The year of 2021 saw a lot of innovation, resilience as well as resignation in the business world. Yet in this new world of work, it also saw a lot of leadership movements all around. The organisations who found a way to sustain themselves, started looking around keenly to find new leaders to take them forward. With that in mind, we curated the top prominent leadership movements of the year for you to read in this holiday season.

Leena Nair was announced as global CEO of French fashion group Chanel this month. This milestone was another feather in the cap of this thirty year veteran, who holds the rare distinction of being the first female, first Asian, and the youngest-ever CHRO of London-based Unilever. Read more to know the details.

As Tesla firmed up its plans to roll out its first all-electric car in India in 2021, it announced the appointment of  Chithra Thomas as the Country HR Leader. Check out the full news.

Tata Consultancy Services announced the appointment of Samir Seksaria as the company’s Chief Financial Officer, who took over from V Ramakrishnan as he announced his retirement from the services. Read the full story.

33 years ago, Anand Shankar started his journey with the Tatas and his career came full circle with his appointment as Senior Vice President - Group Human Resources & Director of Tata Management Training Center (TMTC) at the company. Check out the full story.

Parag Agrawal's appointment as the new Twitter CEO after Jack Dorsey stepped down, multiple challenges presented themselves with this leadership change. Learn what lies ahead for Twitter's first ever CEO of Indian origin.

Amit Malik's name as the MD & CEO was chosen unanimously by the shareholders, the Board and the Aviva Leadership following his proven track record as an effective and successful leader. Read the full story.

Smriti Handa was associated with Reckitt for the last two years in the capacity of Regional HR Director, South Asia and has been leading the global operations as the new Director of Global Talent Acquisition. Check out the news to read more. 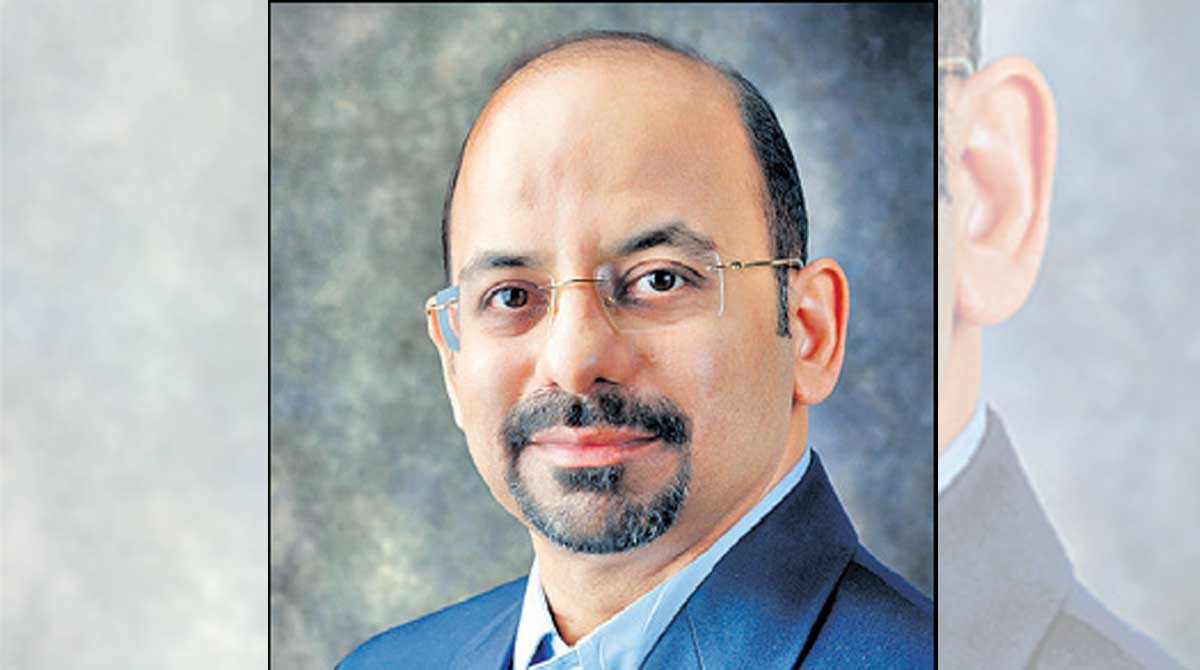 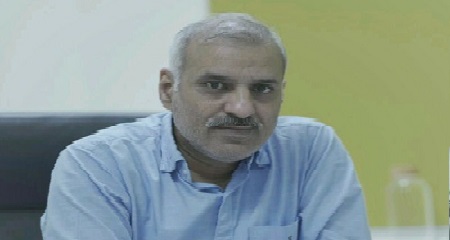 Jitesh Bawa was elevated as the CHRO of Tata AIG General Insurance earlier this year. Click here to learn more about the appointment.

Note: We have tried to include all the essential movements among the senior HR leaders. If we have missed anyone, please let us know and we would be happy to add it to our list. See you all next year!