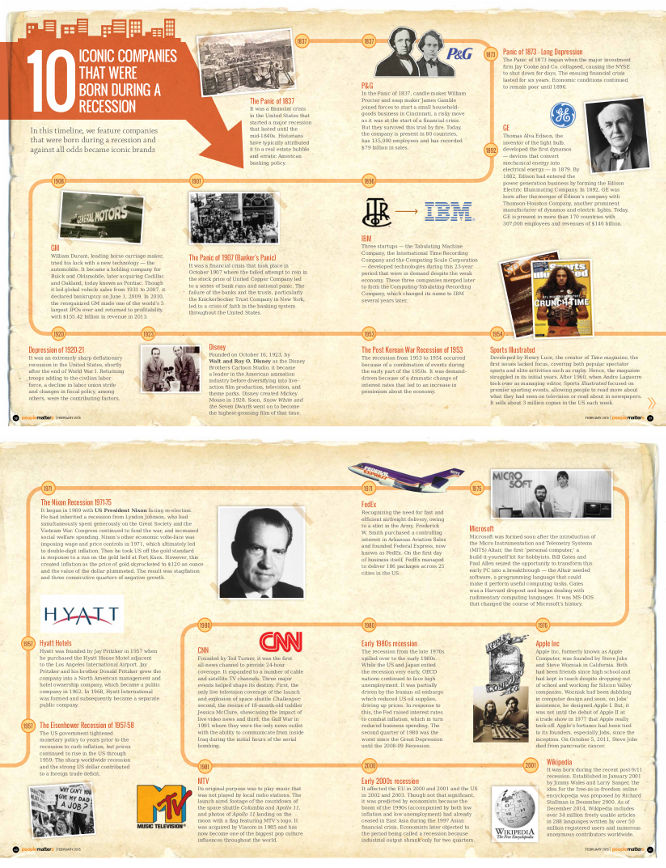 Santosh Kushwaha is an independent and award – winning creative designer working in print and online. He is specialized in creating visually stunning infographics to help brands communicate their message in a more powerful and effective manner. He works with a broad range of clients in convergent media, helping shape their marketing and communications strategies with intelligence services and research. Also he has featured among the world's top 17 info-graphic designers.
NEXT STORY: Godrej's "male-focused" gender initiatives
Also Read: Amazon Australia welcomes employees’ dogs into the office
Also Read: Curating employee-centric wellness journeys

Effective Leadership: Here’s how to find the right leadership style for your business

Book therapy: Get cracking at your workplace with these life-lessons from classics