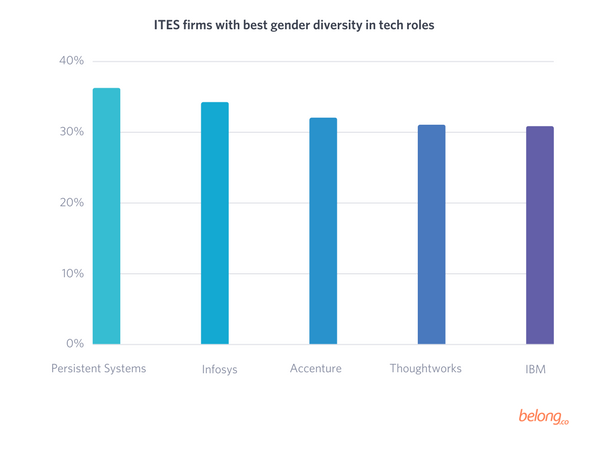 Shalini Sengupta is the Former Assistant Manager – Content at People Matters.
NEXT STORY: The evolving role of HR professionals
Also Read: 'Risky roles?': Why are women well-suited to risk management and how to meet the shortfall
Also Read: ELGi Equipments’ Jairam Varadaraj calls for women-centric initiatives to achieve gender parity in STEM

When your star employee is ‘quiet quitting’

The Great Talent Migration: 75% of APAC’s CXOs may shift jobs in next few months

What to do ASAP after you've been laid off

The Future: Reimagining skilling through Metaverse