Article: Attrition rate dips for the first time since 2009 crisis

The attrition rate in India is dropping – at 16.3%, it is the lowest that the corporate India has observed since the 2009 financial crisis. This point was mentioned in the 20th edition of Aon Hewitt’s annual salary survey on Wednesday. However, attrition though controlled at the broader level, key talent attrition increased to 7.3% in 2015 to 5.9% in 2014. Organisations are also developing separate retention plans and policies for their top talent. While rewards continue to be the best retention tool to ring-fence top talent, programs around leadership opportunities and coaching, overseas assignments, fast track programs for high potentials are gaining prominence. 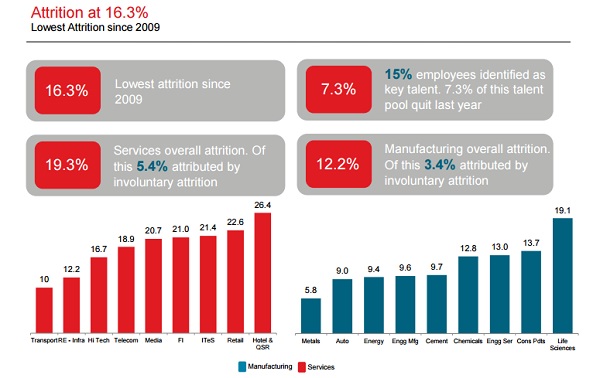 The study by Aon Hewitt, the largest of its kind in India, analysed data across 700 companies. The results reflect a pragmatic approach adopted by corporate India towards pay increases. Companies across industries are continuing to take a cautious stance and are not going for aggressive pay increase. In many cases the industries have taken a marginal dip in their overall budgets as compared to 2015 actual spends.The ‘Early stage companies/Start Ups’ stand out despite being in the pre-profit stage for over three years and continue to have an aggressive stand on pay. At 15.6%, salary increase projected for 2016, they feature as number one, with the closest second being Life Science at 11.6%. Sectors such as Life Sciences, Media, and Consumer Products are projecting a higher increase than the market average. These industries have also consistently led the salary increase numbers since 2012. 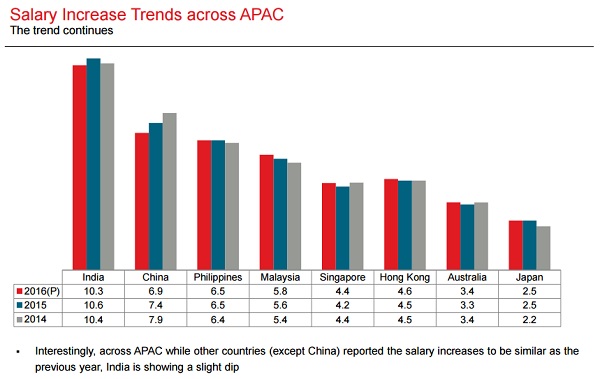 Anandorup Ghose, Partner at Aon Hewitt India, said, “With this year’s numbers we are seeing a confirmation of our view that Indian companies are taking very clear steps to arrest the steady increase in compensation budgets. The lower inflation rates in the economy has also helped companies in deciding on the reduced salary increases without creating too much of a disruption in the lives of employees.” 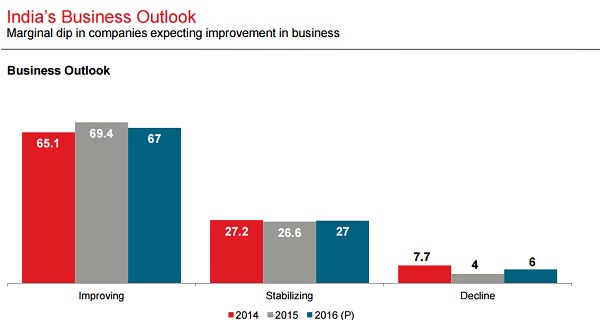 In the last five years, the percentage of employees with top performance rating has dropped by close to 30%, implying that organisations are not hesitating to differentiate sharply on the basis of performance and are allocating the share of the total increase budget accordingly. India places 8.2% of its overall population at top rated. This number has significantly dropped in the last five years. Over the last few years, while employee expectations have gone up, Aon Hewitt’s data shows that companies are managing these higher expectations carefully and are not getting swayed by it. The focus on performance differentiation is far higher with a larger proportion of budgets being allocated to higher performers. Investing in key talent emerged as a major trend. Key talent would mean high potential and hot skills apart from high performers. The payout gap between an average performer and key skills is growing year on year. At 63%, this is the highest differentiation India Inc. has observed. 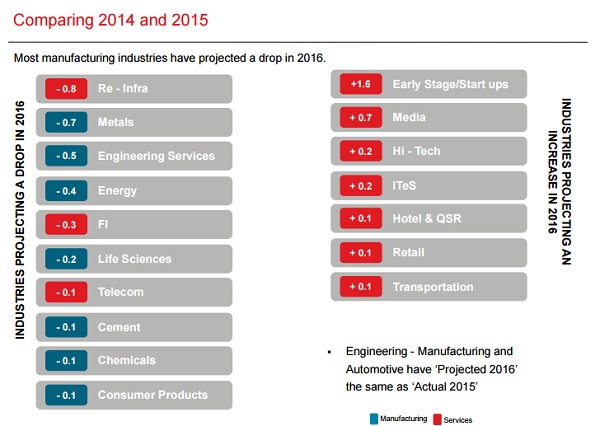 Ghose said, “At an average pay increase budget of 10.3% across India, HR managers will be pushed to ensure they are being more innovative and thoughtful in how they reward their top performers while ensuring they are able to retain and motivate the rest of the organization as well.” 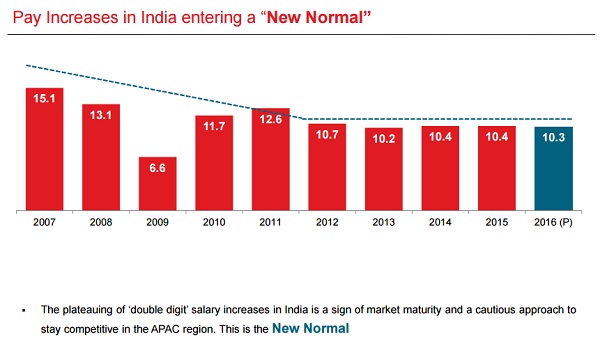 Shalini Sengupta is the Former Assistant Manager – Content at People Matters.
NEXT STORY: 5 areas HR need to pay attention to
Also Read: Four reasons why your brand needs a talent pipeline to stay ahead
Also Read: Is HR critical to business success? MSMEs don't think so

The next curve for HR consulting: Exclusive interview with Nitin Sethi, Aon