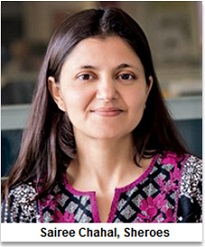 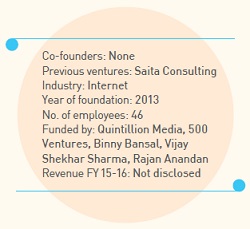 The editorial team at People Matters has features writers, researchers and content experts with rich domain knowledge. We endeavour to create an impact on the HR community through thought-provoking and futuristic content.
NEXT STORY: Apple tops LinkedIn’s most sought-after company to work for
Also Read: Get Tweeting: Leaders rewrite the book on talent acquisition with great advice, challenges and the possibilities brought on by generative AI
Also Read: The Davos experience: G-P founder Nicole Sahin shares some thoughts

Get Tweeting: Leaders rewrite the book on talent acquisition with great advice, challenges and the possibilities brought on by generative AI