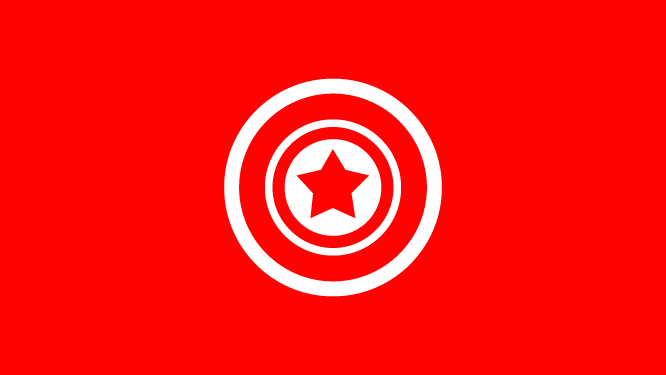 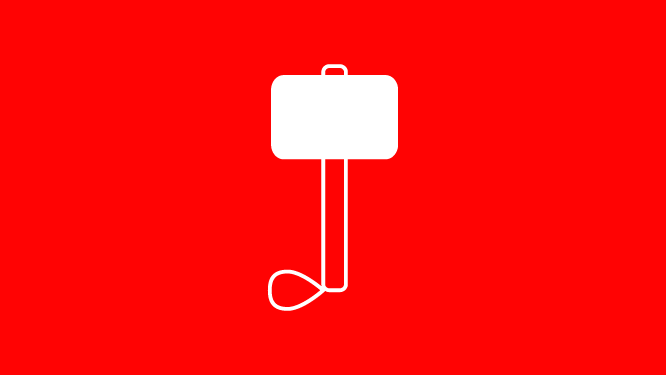 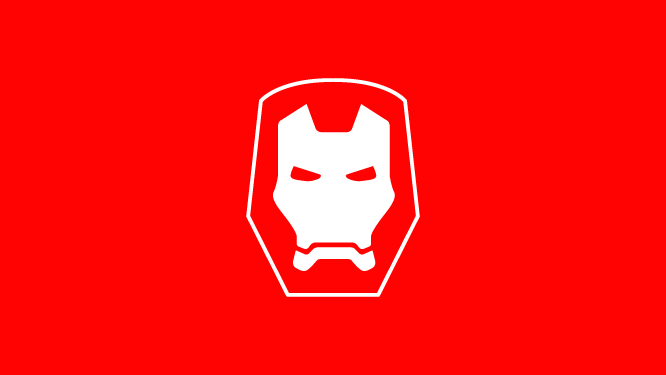 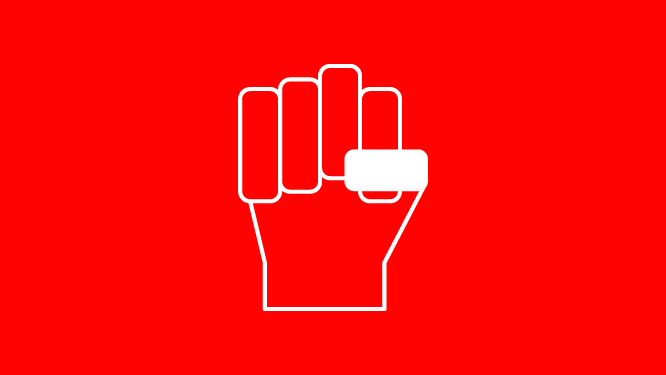 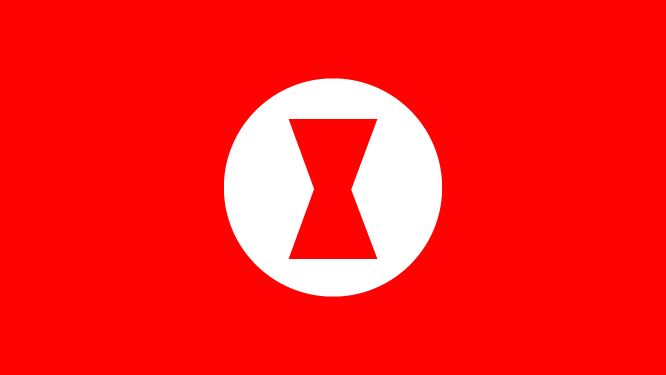 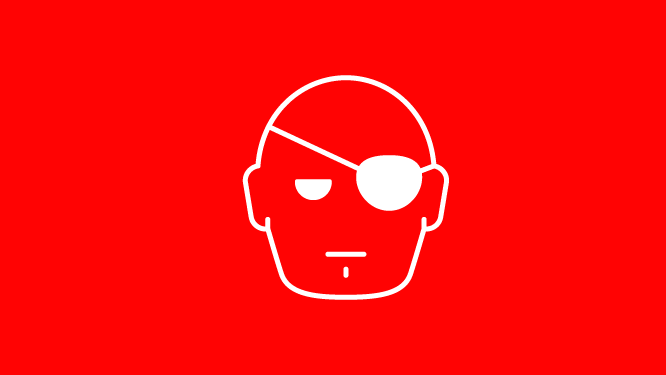 Anushree is Senior Manager–Research & Content Strategist APAC. She predominantly leads and manages research and branded content. HR Technology, Diversity & Inclusion, and Employee Experience are some of the key themes Ansuhree actively follows and writes about. She holds an MBA in Human Resource Development from Delhi School of Economics. You can reach her at anushree.sharma@gopeoplematters.com linkedin.com/in/09anushree twitter: @AnushreeS09

Vallari is working as a Features Writer with People Matters. You can reach out to her via vallari.gupte@peoplematters.in
NEXT STORY: Rewire your on-boarding process with new tech platforms
Also Read: Performance Review: How to ace your chances of getting that pay raise
Also Read: Leaders vs Managers: What’s the difference between leadership and management?