Article: The curse of the misunderstood job description

A few weeks back, a wildly popular author, Chetan Bhagat tweeted, rather banally, ‘What do historians do? I am genuinely curious. This happened. Then this happened. Then this. Ok work done for the day.’ much to the dismay of historians and scholars. Though the matter was laughed away, and died a natural death, the writer of this article happens to think that Mr. Bhagat became the poster boy for the much more important issue of misunderstood job descriptions. In this case of course, he perpetuated a common stereotype of historians not really doing any ‘work’, by mocking their routine, but he also brought to light probably what millions assumed already. Just like historians, many professions have certain myths and baseless prejudices against them, and their employees.

Let's discuss a few popular ones:

Content Writers: Ever wonder what exactly the almost-always understaffed Content Team in your office does? Sure you’d mumble a few words like ‘Social Media’, ‘Articles’ or maybe ‘Newsletters’ if you are feeling particularly bold, but what exactly is their ‘work’? A content writer is almost more often than not assumed to be a struggling and closeted writer, working on a book, and someone who works as a content writer only to make ends meet. Many write-off (pun intended) content writing activities as not worthy of being focussed on, or even having a separate department, and allocate minimal budget to the same. And never be fooled by the statement that a writer has to ONLY write, for they research, curate, edit, Photoshop, and ensure the dissemination of the content as well. 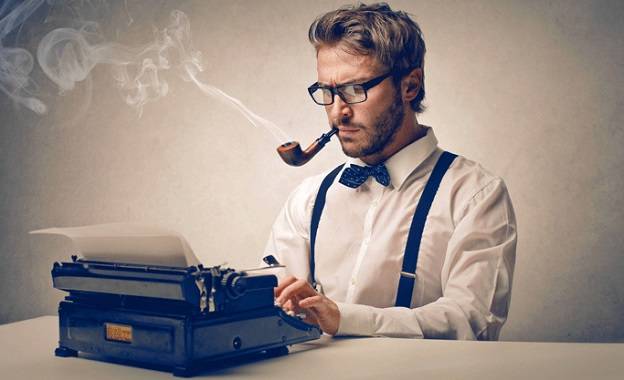 Computer Engineer: That quite person who silently sits at his work station all day, whom you once asked to help with changing the printer cartridge is actually responsible for running the website. Think engineers and one almost thinks of them as boring, not-very-creative and socially awkward people. At the next office party, make sure you stay back and chat with the engineer. Ask them about their career, life and education. You’d be surprised to know how diverse their interests are. A lot of engineers have passions like music, movies, designing and whatnot. And be assured, engineers know how to celebrate after working hard. Lastly, never ever call them when the paper is stuck in the printer. 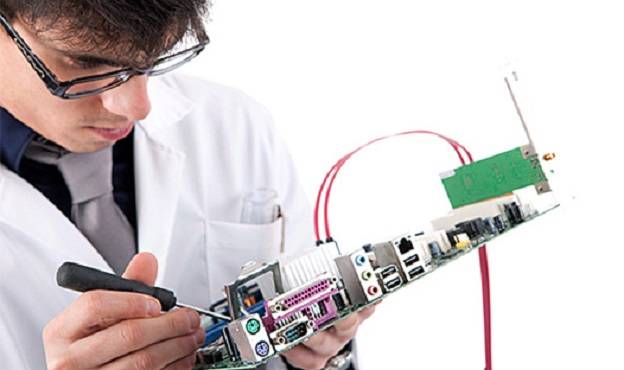 Sales Executives: The words sales executive evoke an image of a charismatic, smartly dressed and persuasive, who probably doesn’t have much problem getting his way. The truth is that they have to undergo massive training to hone these skills, and more so, prepare before every sales pitch. Often, the persuasion and persistence of a sales executive can be taken for being pushy and aggressive. More so, since their targets are number driven; one assumes that competition wards off any possibility of friendship or cordial relationship among salesperson, which cannot be farther from the truth. Sales Executives often lend each other a helping hand, for they naturally know how hard the job is.

Graphic Designers: This profession has lately started getting the credit and recognition it deserves. For the longest time, graphic designing wasn’t considered a full-time position, and worse designers were assumed to be ‘laidback’ and ‘not serious’ about work. People still ignorantly assume that graphic designers have it easy, for they don’t have much work, don’t stick to tight deadlines, only ‘doodle’, or worse ‘the computer does all the work’. Little do they realise that graphic designers spend hours on creating, refining and detailing designs, only to be tossed away after a glance. They constantly face the ire of irate clients, and work overtime to put visuals to (often) abstract ideas. So the next time you think you could have ‘easily’ done a ‘better’ than the designer, and in lesser time, for all it involves is sketching, think again. 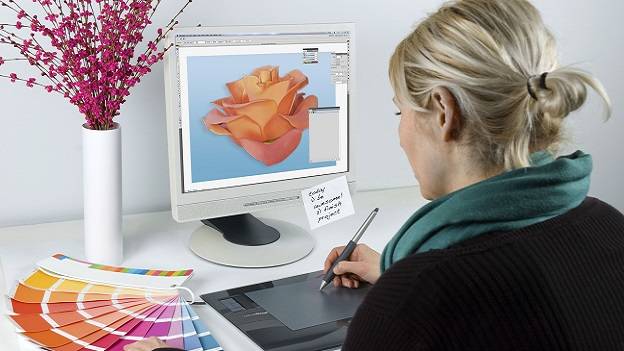 HR Executives: The entire HR Department of your organisation might seem like a big black hole, which watches your attendance and releases your salary, and gets new people on-board. One almost always assumed that HR executives must have some special ‘hidden benefits’, can magically change performance reports and reviews, and worse still, must most certainly has a ‘secret’ job list. Amid all this, the real function of HR is usually neglected, and they go unappreciated for balancing the interests of the employees with that of the organisation. 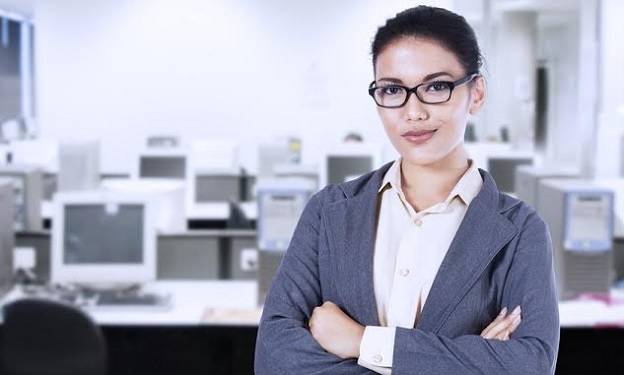 The list can go on, for every profession has some or the other stereotype associated with them. Problem arises when such baseless concepts gain a life of their own, and overshadow the actual work of the person. So sure, you might only be a small part of a big department of a big organisation, but do not be ignorant like Mr. Bhagat to undervalue the work that other bring on table. Try to understand the work done by others, and its importance, beyond what seems on the surface, and there’s a good chance you will start appreciating the process, execution and result of what goes into ‘work’.

How can leaders help employees navigate the new normal

Marking 1 year of the COVID-19 lockdown: How the world of work changed

Eight reasons why you should hire freelancers during the pandemic downturn