Blog: 5 Subtle Lessons from Ramayana for HR and Management

Every year, a spectacle of light passes through the calendar, promising to bring with itself hope, change and happiness. The week long festivities around Diwali mark the biggest event in the religious calendars of India, and symbolise the return of Lord Ram from exile. In this context, it becomes essential to revisit the wisdom, lessons and insights such epic tales give us, in life, work and everything else. The essence of the celebration, if reduced to gift-exchanging and card parties, will fail to bring in the expected change. We present 5 key take-aways, implicitly and subtly derived from one of the longest poems in the world, Ramayana for HR Leaders and Management.

This one is a no-brainer. Despite exhaustive strategies and large amounts of resources at his disposal, Ravana lost the war, mainly because of the kind of leader he was. Arrogant, distant, and fear-inducing leaders who leave no room for feedback might take the team down with them, no matter the scale at which they operate. Ravana operated on the assumption that he could never be wrong, and considered the world his playground, making the rules himself, which did cost him and his empire. Leaders, by nature, should be accommodative, approachable, and humble enough to consider each and every member of the team, and most importantly must be able to admit their short-comings and be willing to work on them. If a certain employee lacks any of these skills, despite being massively technically talented, they need extensive grooming, before taking any leadership role. 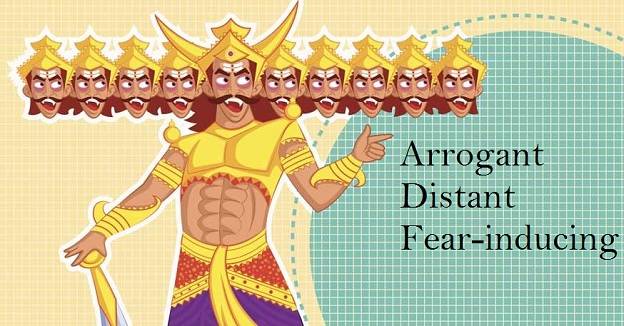 Anyone who joins an organisation is bound to leave someday. Rather than boiling down this process to a number which states a percentage of the workforce that exits, it is essential to understand the reason behind the disassociation. Had Ravana taken a moment to assess the reasons why Vibhishan left his side, he could have probably averted his fate. What’s ironic is that Vibhishan played a detrimental role in the downfall of Ravana, and similarly every talented employee that leaves an organisation is an opportunity lost. It is important to understand whether the individual failed to adapt according to the organisation, and did not have the prerequisite skills, or did the organization not provided him with opportunities to grow and learn? 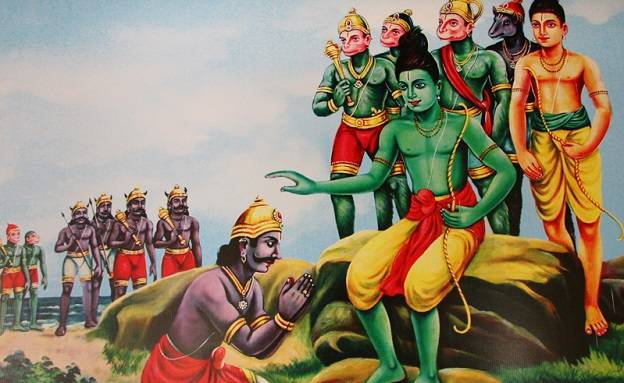 Nal and Neel, though make a fleeting appearance in a cameo, play an essential part in the tale. Had it not been for them, the army would never have had crossed the sea, and Ramayana wouldn’t have been the same. Hanuman, who was speedy and agile, was chosen to complete the impossible task of collecting medicine for an injured Laxman against time. But a closer look reveals that all these critical characters were just soldiers in the army, until it was decided that their skills should be utilised for other important purposes. Similarly, restricting people to their Job Descriptions, despite them being adept at other skills is, unfair to them and the organisation. How the organisation uses the varied skill set, and networks, of its employees is very important in the larger picture. 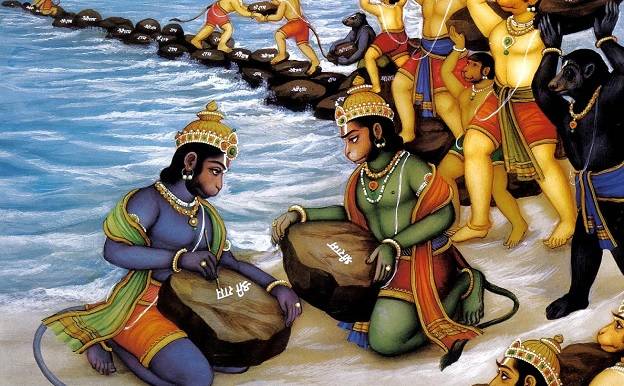 Know When To Celebrate And When To Give Up

It becomes essential to revisit larger goals and organisation objectives, and ensure they are in line with the initial vision, with competitive deadlines and deliverables. Timely assessing the input of resources against the output they provide is critical for realignment of strategies. Had Ravana taken a moment to audit the losses he and his army had undertaken, and factored in the loss of his brother and son, as opposed to the goal he was chasing, given the wisdom he had, he would probably have taken a different decision. Thus, it becomes critical to assess deliverables, in terms of input and output of resources, time and effort, periodically, to timely change strategies and prevent wastage of resources. 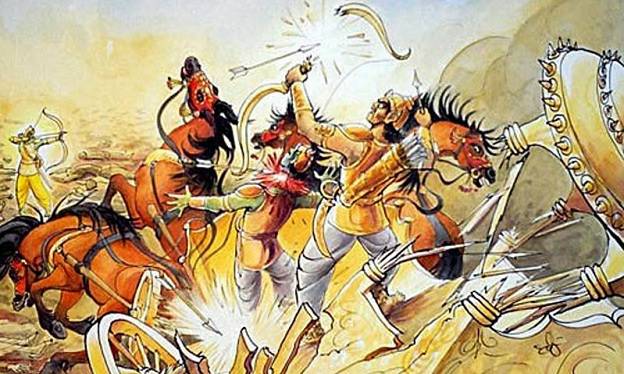 Bend the rules once in a while

Traditional and conventional rules have existed in HR and Management for almost a century now, and though they serve as an integral base to policy and regulation, organisations must be flexible enough to change the rules of the game once in a while. Even individuals must not be a sticker of rules, if they do more harm than good. Sita’s head of guard, Trijata, in the popular versions of the story, defies the general role of a demoness and is overly kind to Sita, something not expected of her. There needs to be a realisation that rules are meant to help people and their working, and if they prove to be counter-productive, they must be altered or done away with. So managers and leaders do not be afraid to adapt the existing experience and knowledge according to what works for YOUR organisation, for that is what makes all the difference. 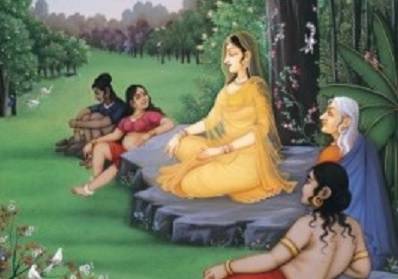 Mythology, religion and spirituality, all have several subtle and explicit lessons for how we should lead our lives, but one needs to realise that they are equally applicable to a workplace setting, as organizations are nothing but an extension of how people live their lives outside of their homes. Diwali is, thus also, a gentle reminder of how people are at the centre of organisations and workplace, and how we need to remind ourselves of the lessons that such stories teach us.

We, at People Matters, wish you a  very Happy Diwali, and an equally prosperous festive season ahead!

Manav Seth is a freelance writer at People Matters.
NEXT STORY: Why Government offices need HR?

The need for ‘people first’ approach in a post pandemic era

This Holi, celebrate the five colors of inclusion