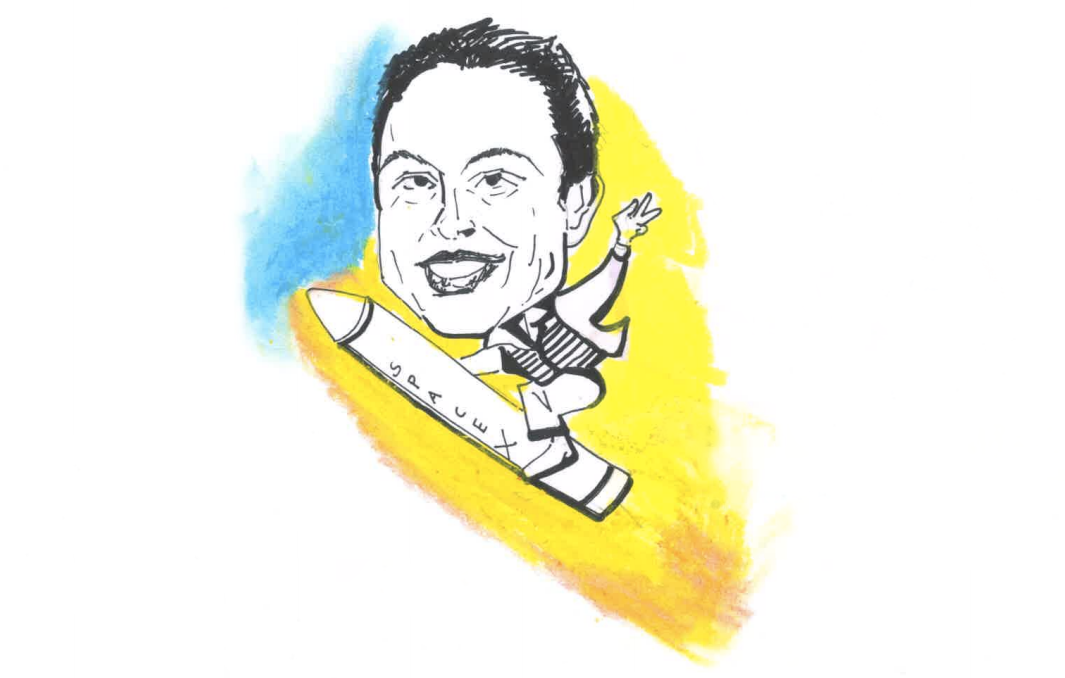 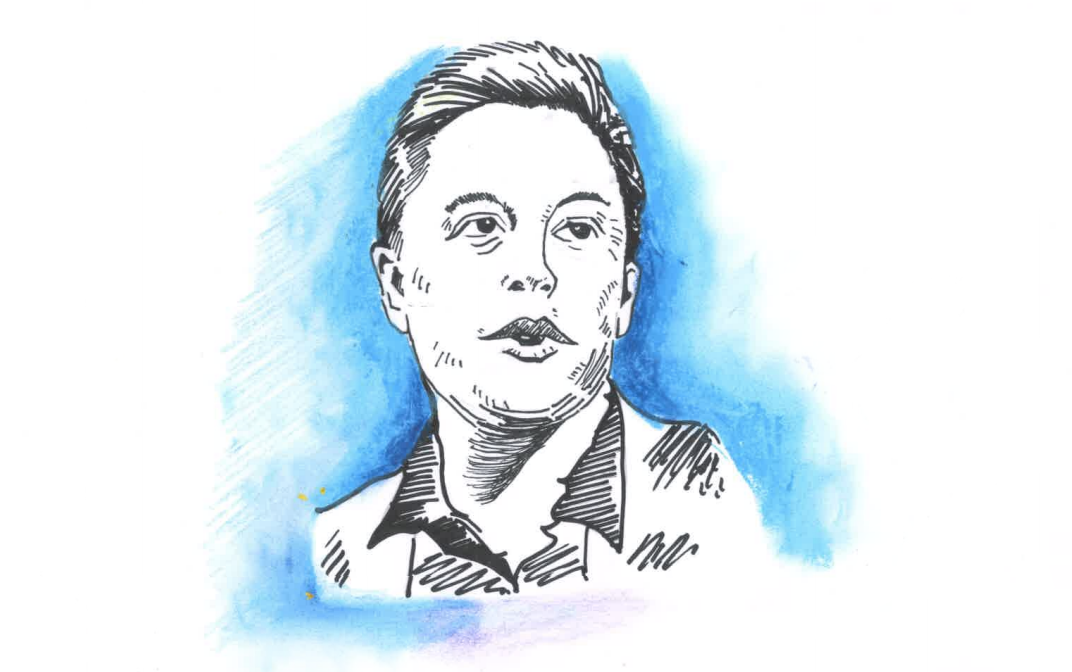 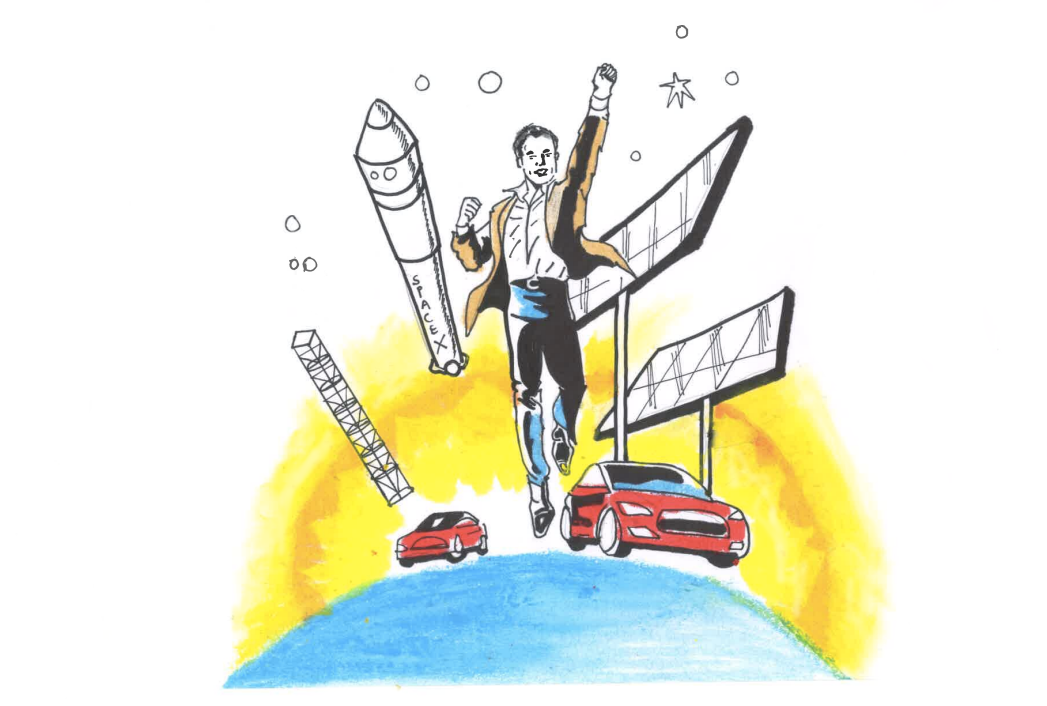 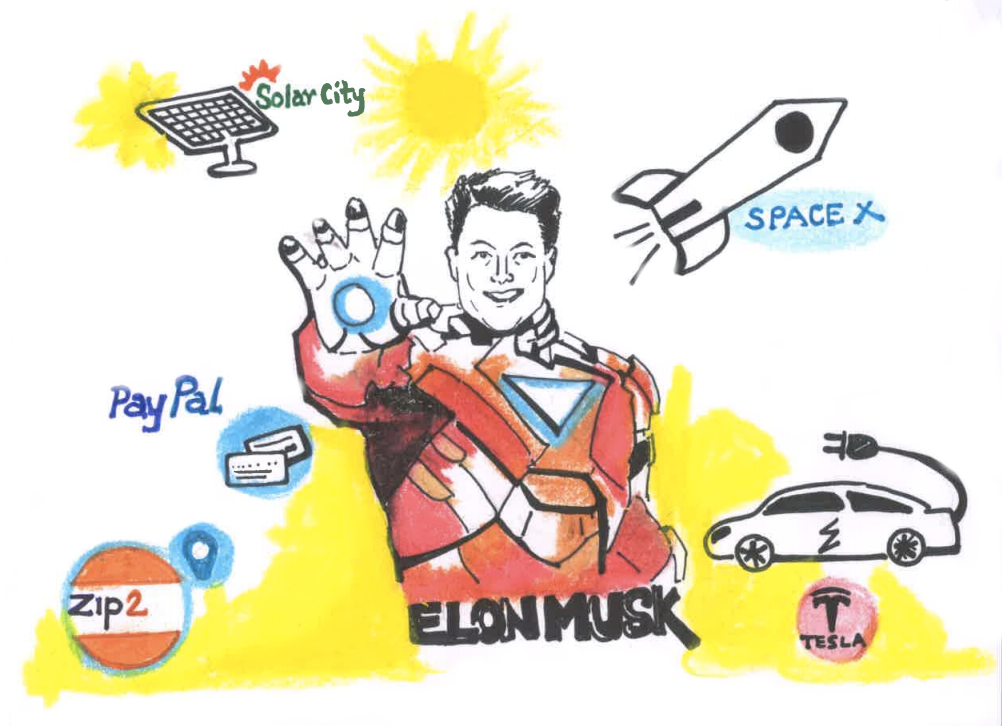 Arunima is working as a freelancer with People Matters.
NEXT STORY: The gift of staying relevant with talent developement
Also Read: What lessons did HR leaders learn from the pandemic?
Also Read: Boards must take CEO search more seriously!

What lessons did HR leaders learn from the pandemic?