Blog: The dark side of the moon: Negative leadership behaviors to avoid

We have all seen behavior that has illustrated to us the ugly side of leadership. Such negative workplace behaviors make followers feel small, disempowered, insecure, and weak. The more such negative behaviors are practiced, the more does the work environment becomes toxic for the followers. 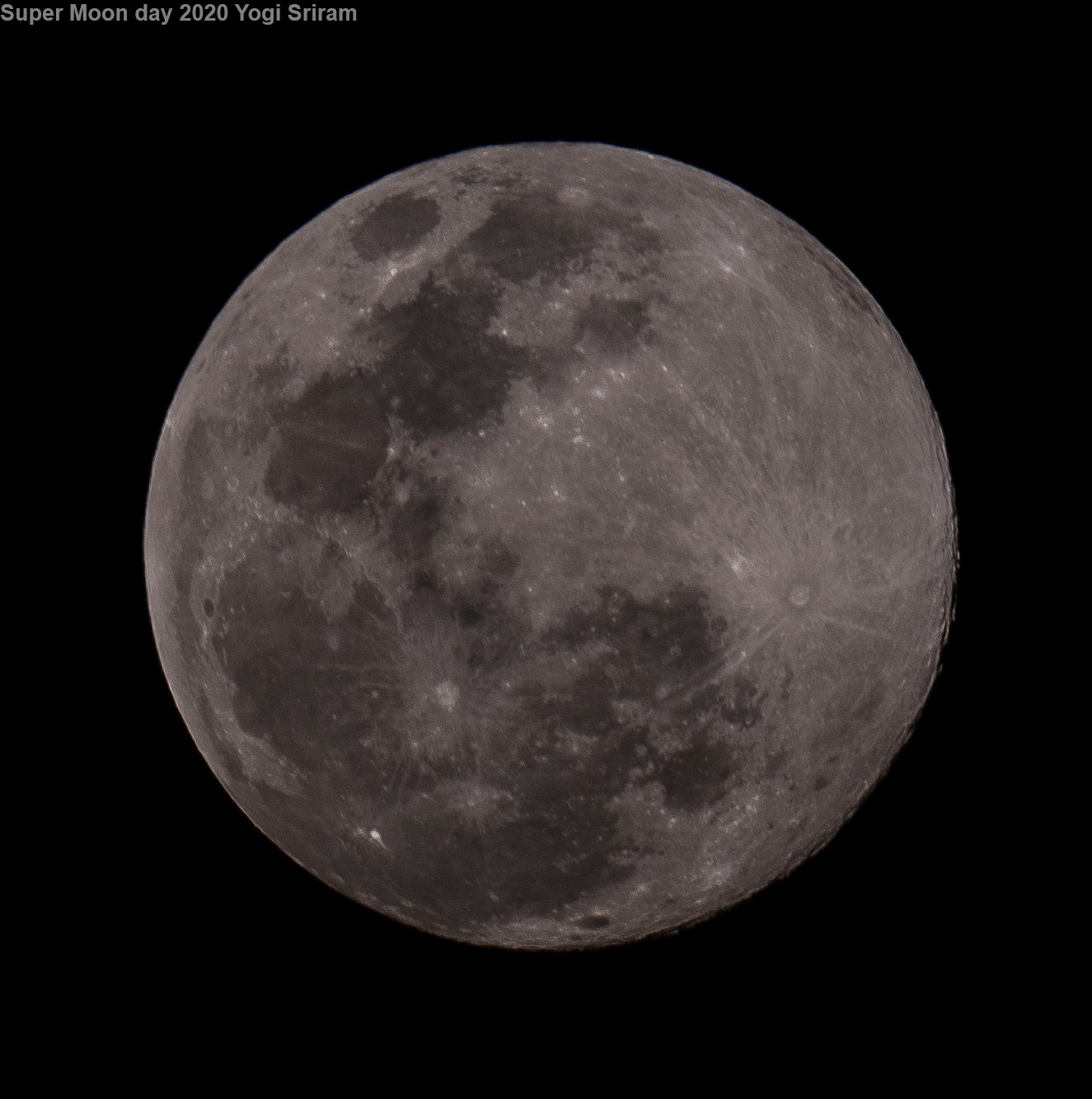 Here are some such behaviors and traits to be wary of.

Showing off is a trait that does not go down well. Some leaders seek public platforms and other stimuli to massage their ego. They need to be seen on center stage all the time. But the only time a trumpet sounds good is when it is played in a military band, or in the famous “beating of the retreat” ceremony, a day after the Indian Republic Day celebrations.

Flouting rules with impunity and the misuse of power and authority is unforgivable behavior by those who are in a position to wield such power. It sets a bad precedent for followers, peers, and other colleagues. It dilutes discipline and spreads like a contagion. Leadership comes with responsibility: the responsibility to preserve the prestige of the position, the responsibility to ensure that privileges are not misused, and drawing the line between what one can do and what one cannot do. The adage, practice before you preach, is apt here.

Hubris is the personality trait of excessive confidence or arrogance, which leads a person to believe that he or she may be never wrong. It can easily be recognized as a negative trait in those who dismiss other’s ideas and think they are entitled to do so because of the position they enjoy. Hubris can cause short-sighted, irrational, or harmful behavior since the person does not stop to examine the result of their behavior or consider the opinions of or effects on others. It is a distancing trait and pushes people away because it often humiliates those whom it is directed towards. It goes against a culture of generating new ideas, creativity, and continuous improvement. Hubris together with “groupthink” can be a deadly cocktail for flawed judgment.

Some leaders flip the argument to suit the context. It is a form of justification arising from cognitive dissonance, to legitimize wrongdoing in one's own mind even if this overshadows one's moral and ethical compass. We have examples of many companies that have fallen from grace since the early 2000s because of leadership greed, avarice, and justifying actions that were fraudulent and dishonest.

Leaders who are selfish protect themselves at the cost of followers. The trait of selfishness should be distinguished from competitiveness by attitude and outcome. The term “healthy competition” signifies fair play besides learning to lose gracefully, but selfish leaders do not bother about gracefulness or the consequences of their actions on followers.

Some leaders are so consumed with themselves that they surround themselves with people who are generous with insincere flattery. The leader in such cases desires only to hear good things and will ignore or punish any criticism.

Narcissism is the egotistic admiration of one's idealized self-image and attributes. While some say that narcissism is a part of the DNA of almost every leader, this quality is a blind spot for a leader. Narcissistic leaders’ willingness to exploit others, their lack of empathy, and their self-centered feelings of entitlement can wreak havoc in teams and severely harm interactions with others in organizations.

The Dunning–Kruger effect is a cognitive bias in which people with low ability overestimate their capability and cannot objectively evaluate their level of competence. It can give rise to an illusion of superiority. In leaders, it damages the capability to learn. Good leaders are good at the single loop and double loop learning. The Dunning-Kruger effect shuts off both.

Refusal to stand back

Standing back is about giving others the recognition they deserve, and not falsely claiming credit for their work. When a leader's successor is ready to take over, standing back is about retreating into the background and admitting the successor graciously. When your successor is ready to take over. Leaders who refuse to stand back are unable to accept that someone is more appropriate than them for the position, and clinging to power will only do damage to their team and organization. 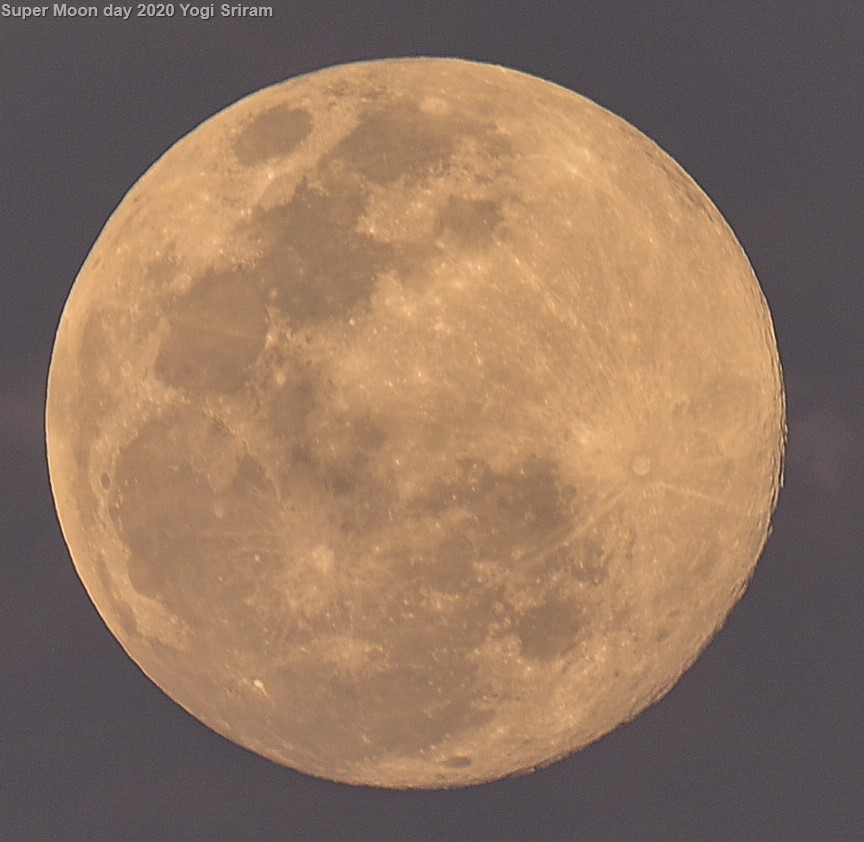 How can leaders avoid these negative behaviors?

Leaders need to understand that not many will tell the leader about what they see as negative behavior. Hence, leaders must make the effort to create an environment where feedback on their traits is shared honestly with them to make the leader more successful. When a leader can receive genuine feedback graciously and act on it to make themselves better, it is like illuminating the dark side of the moon.

There is a form of leadership known as organizational stewardship, which is the willingness to take responsibility for the larger institution and work in the name of service instead of control and self-interest. Stewardship is closely related to social responsibility, loyalty, and teamwork, and represents a feeling of identification and sense of obligation to a common good that includes self but stretches beyond one’s own self-interest. It is the opposite of the negative behaviors listed above and is a goal that leaders should strive towards.

Effective Leadership: Here’s how to find the right leadership style for your business

Reflection on being a unicorn leader