Cracking cryptic codes on billboards, to packing job description leaflets in every pack of furniture sold, to concealed job offers in damaged cars – companies have been slowly stepping beyond the mundane form of recruitment to a more engaging one to hire right talent.

In this age of information overload, it becomes essential to step beyond the traditional channels of information and communications, to reach out to the right people, with the right message to join your organisation. With the numerous career-based social networks, new tools and systems being launched every day, the solution is simpler than what is assumed. Several organisations have used different elements to their advantage and chalked genius recruitment drives, and stood out from the crowd. With everybody turning to LinkedIn for their next best hire, there is too much pressure on the same pool of talent; hence, the need to approach them in a creative, unique and different method is important. Presenting a few of the best, and most creative, recruitment drives organisations have taken in the past:

The Swedish company added a leaflet of job description inside every pack of furniture sold in Sydney in 2011. The entire campaign cost practically nothing, and thousands of people had themselves carried back information about careers and jobs. The results clearly show that it worked, as 4285 applications came in, and 280 new hires were recorded.

The scandal-stuck automaker launched an effective and ingenious campaign a few years back, when it needed skilled mechanics to join its workforce. It simply asked two women to drive around a damaged car to repair shops across Germany, and concealed a job advert on the undercarriage of each. The campaign succeeded in bringing onboard the required number of skilled mechanics. 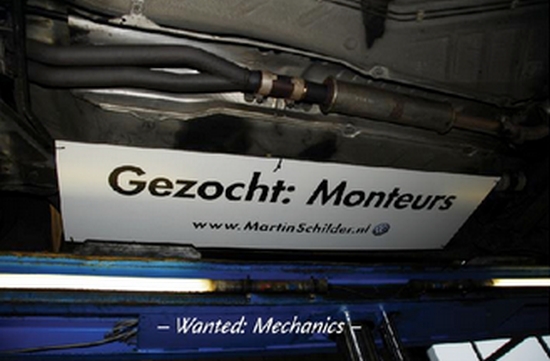 This extremely famous experiment took place in 2004, when a billboard with a cryptic message, a mathematical puzzle, directed people who cracked it to  www.7427466391.com. On reaching the website, they were given the message: “Nice work. Well done. Mazel tov. You’ve made it to Google Labs and we’re glad you’re here. One thing we learned while building Google is that it’s easier to find what you’re looking for if it comes looking for you. What we’re looking for are the best engineers in the world. And here you are.” Hence, Google filtered the talent pool; best suited for its needs, even before the application process, and got enthusiastic problem-solvers on board.

During its early days in Silicon Valley, and with stiff competition from various organisations for the same talent, Red 5 Studios launched a creative recruitment drive in 2007. They short-listed 100 candidates, who were employed with other organisations, and used social media to research them comprehensively. They followed it up with a personalised iPod, with a messages recorded from CEO Mark Kerr, lauding the candidate’s previous achievements, and inviting them to apply. As a result, 90 of the 100 candidates responded, and 3 ended up joining the organisation. 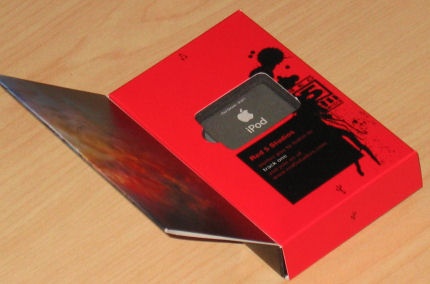 In 2012, The Swedish Army launched a hard-hitting campaign, wherein a 4-day social experiment was conducted. A black box was placed in central Stockholm, and people were invited to enter the box every hour, and they could only leave if a total stranger was willing to take their place. It was also streamed live on social media, titled ‘Who Cares?’ For a target 4300 applications for about 1500 positions, the Army got 9930 applications and sent the message to its target audience, that people are willing to give up their comfort to help strangers.

The success of such campaigns and recruitment drives clearly show that it is an effective means to reach out to prospective employees. More recently, a parody interview of Darth Vader by Texas Police Force became a big hit. Clearly, the creative space in recruitment is underutilised presently, especially in the Indian context, and organisations stick to tried and tested methods, much of which might change, if a few campaigns are able to prove the returns one get from such new channels of communication. The time and space is ripe for organisations to experiment with the way they recruit people.

Here’s why 'Digital Quotient' is a must for HiPos

How to ‘sharpen the saw’ in a digital era?