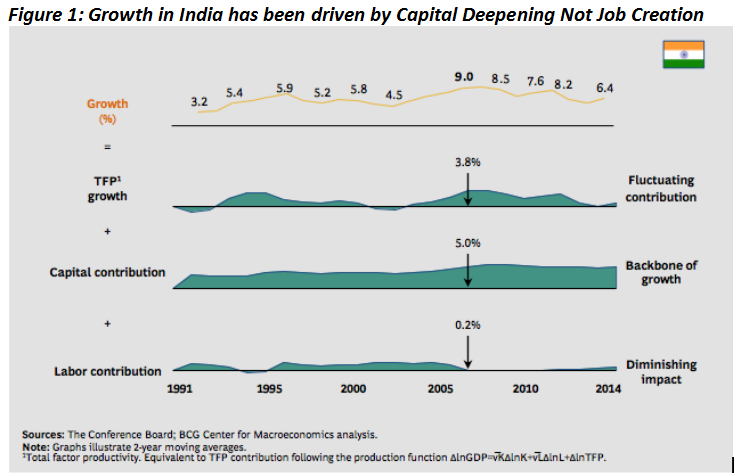 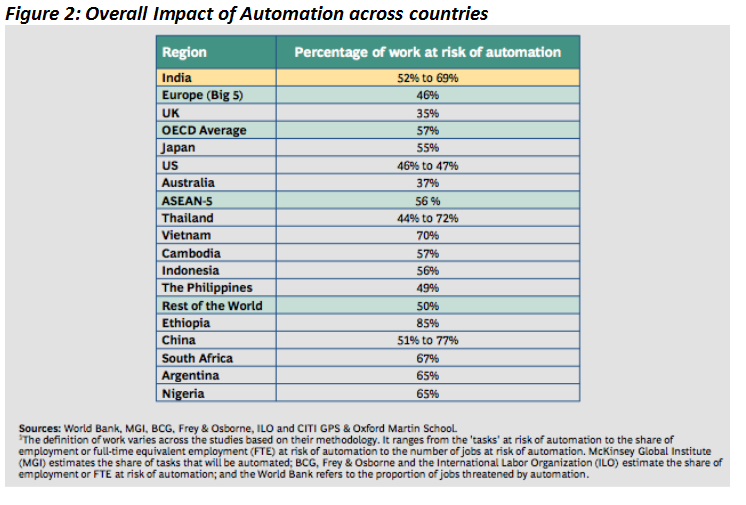 Recruitment in the pandemic world

How to make yourself stand out as a prospective candidate for a Job?