Blog: Time to shed these 5 gangster traits and become a better leader

Every organization tries to abide by a generic set of values - teamwork, accountability, loyalty to goals etc. The same set of generic rules is followed by organized crime groups as well. There are a set of said rules and there are unsaid rules as well. Needless to say the unsaid rules are as important as the said rules. For mafia elements it is not so much about the means than about the end. They would pretty much resort any evil act that’d help them fulfill their ambitions. Their ways may help them take care of their self-interest but their ill deeds have earned them a bad reputation.  An organizational leader must be wary of dire consequences some of their good-intentioned but harsh ways of leading people.

Take a look at some of the vices that could easily make you the most hated boss of your employees. The below listed kingpins from around the world are no doubt extremely wealthy and powerful but it is only a matter of time that they would face the consequences of their misdeeds, because good always triumphs over evil ,right? The following mentioned notorious persons are birds of the same flock ergo it’d be unwise to consider the attributes flanking them below as exclusives:

1. El Chapo’s  unhealthy hunger for power: Mexico’s most wanted man has an outstanding record of escaping a maximum security prison twice. He was recently captured by the Mexican Marines only to invite a tougher trial. His conviction to become the world’s biggest drug kingpin by spreading malice eventually bought him more opposition and defeat. 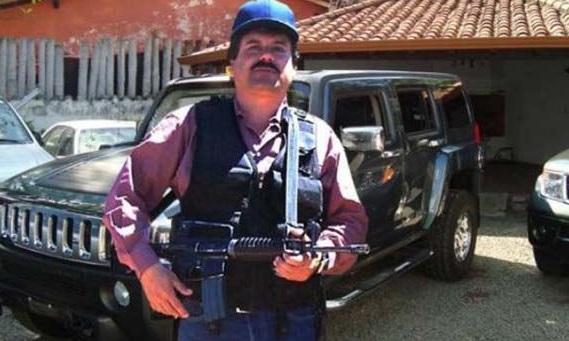 2. Dawood Ibrahim’s aversion to humility: Few people know that the world’s third most wanted criminal comes from a humble family and is the son of an honest police constable.  His personality is however known to be otherwise. Due to his ego issues, many of his trusted associates and subordinates from the D Company have abandoned him. The man is now known to be living in one of his nine houses in Pakistan in an ailing condition. 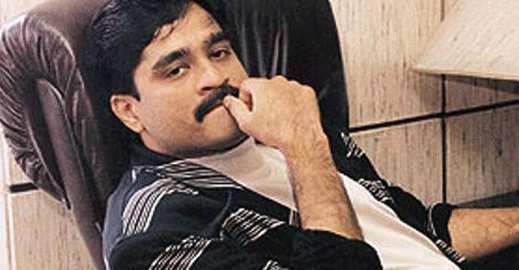 3. Shinobu Tsukasa’s autocratic dominion – Kenichi Shinoda aka Shinobu Tsukasa took control over one of world’s largest and wealthiest mafia Yamaguchi-gumi in 2005. Tsukasa’s priority over Kodo-kai, a Nagoya-based organized crime group he founded in 1984, drove several of his gang members to split. It is important to listen to those who are loyal to you, because loyalty comes for a price but losing loyalty comes for an even bigger price. 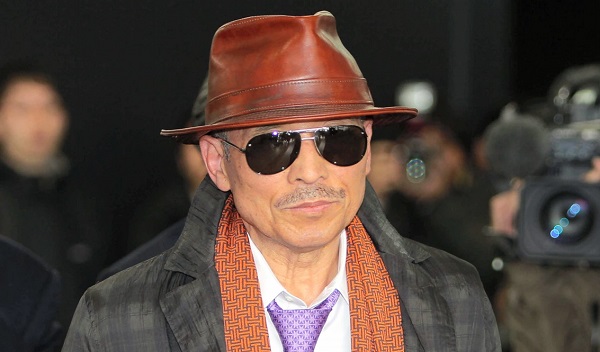 4. Semion Mogilevich’s weapon of fear: Russia’s “boss of the bosses” has led people by fear since decades. However today, the man is on the run for numerous charges from drug trafficking to fraud and murder and is being aggressively pursued by the security agents of three continents. Leading a team by fear would at some point prompt your co-workers or subordinates to escape your clutches and turn against you. 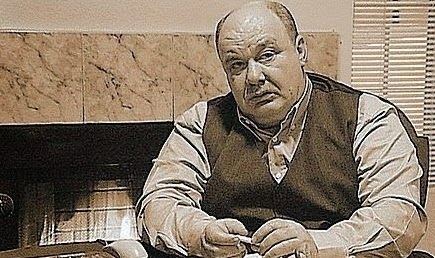 5. Matteo Messina Denaro’s ruthlessness: Italy’s playboy mafia is also the the public’s numero uno enemy. Like every other underworld figure, he has murdered and bombed several people whom he hated. The man proudly says “I filled a cemetery all by myself”. Showing mercy and grace to your co-workers is important to lead them to achieving the team’s goals. 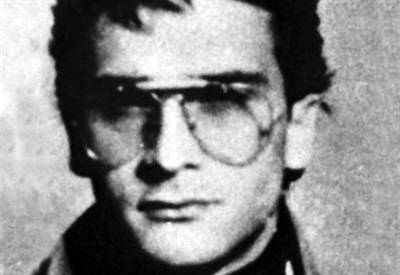 Having a set of ethical commandments could save a leader from eventual indignation from his or her peers and co-workers. Being  empathetic about your employees’ limitations is as important as  being appreciative about their abilities. Being overly dictatorial and inconsiderate will only bring humiliation and failure to you.