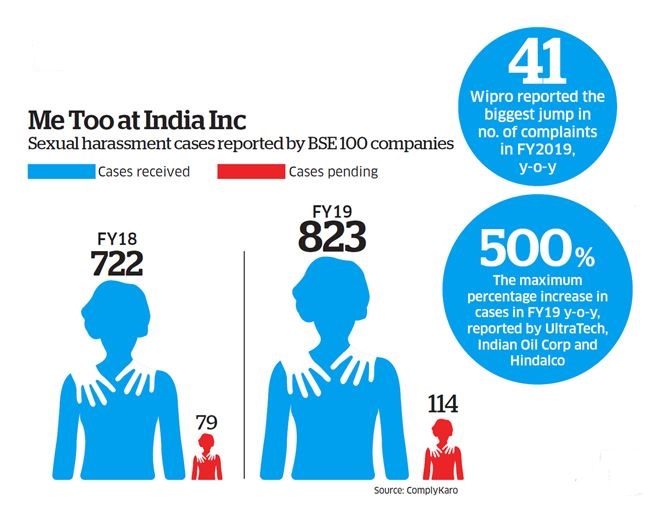 Anushree is Manager- Research & Content at People Matters. She holds an MBA in Human Resource Development from Delhi School of Economics. You can reach her at anushree.sharma@peoplematters.in linkedin.com/in/09anushree twitter: @AnushreeS09
NEXT STORY: Microland ropes in new Chief Information Officer

KFC India to double down on women employees

Worklife balance during the pandemic has burdened women more than men