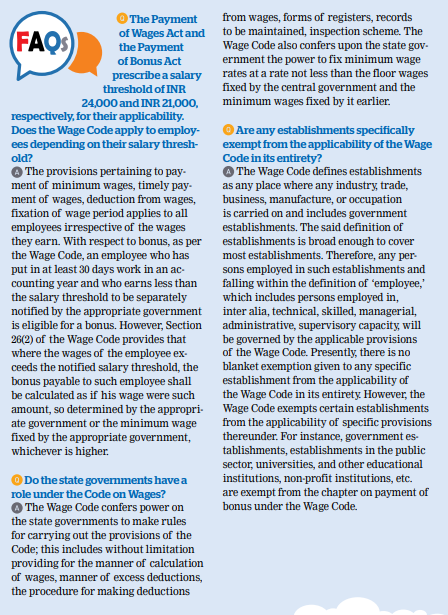 Future of Work: 5 essential ways the workplace is changing