DC Comic fans all over the world are waiting for the ‘Justice League’ movie which is going to release this November but for Indians, it has always been Cartoon Network that delivered us our favorite cartoons. And it did not matter, that all of the heroes are busy saving the United States of America, and sometimes the world, but as Indians, we have stood by them in their cause to save humanity. And it does not matter that many of them do not have entirely human origins because perhaps that is exactly why they are most suited to save humans from all kinds of existential threats like a takeover by an alien race.

However, like all superheroes have lessons for humans, they also have lessons that HR professionals can learn from.

One of the reasons that Justice League got formed initially was because none of the superheroes could individually counter the threat that Earth was facing. And hence, Batman, Superman, Wonder Woman, Flash, Aquaman, Green Lantern and Superman realized that they needed to form a team to ensure the protection of Earth in the future.

Likewise, in the organization, especially for bigger projects people should work together ensuring that what one person’s weakness is made up for somebody else’s strength.

A sense of purpose is essential to get moving 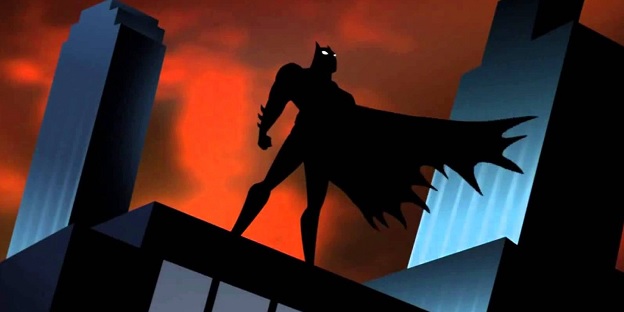 In a world where Mensa IQs fascinate us, we often forget that most people aren’t that intelligent. Also, when local prodigies in sports, music and other industries are celebrated, we forget that most people are not born as prodigies. Apply the same thing to DC Comic Universe and one would never understand why Batman is a superhero because he has absolutely no talent or natural ability. But he makes for the lack of natural ability by being extremely focused and committed towards his goal and is driven by passion.

Likewise, for many people and especially the millennial generation, it is important for them to understand ‘why they are doing what they are doing’. And which is why during onboarding, the HR and as well as the immediate manager must provide a larger picture to the new joinee. And work with the person to ensure that the goal of the organization and the purpose aligns. 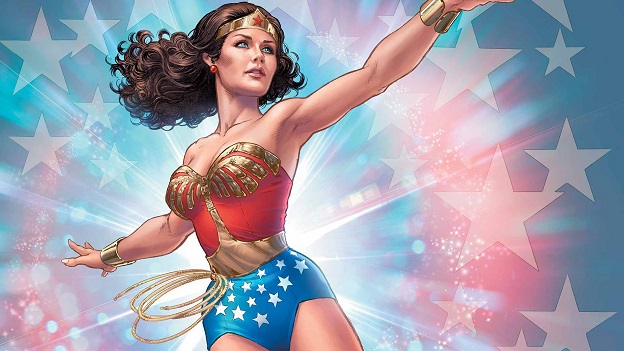 Wonder Woman is not just an extraordinary woman but also an extraordinary person. Since the majority of the communities around the world have been patriarchal for so long, some men and women seem to forget that women are people too. With Wonder Woman there are two things: the qualities she is born with and the ones that she was taught by the Amazonian teachers. Once her training is complete, she serves as the Ambassador of Peace for the Amazonian people.

Likewise, the HR and the senior management in the organization, should recognize the potential in the women employees and groom them for leadership positions. Who knows, some of them might prove to be like Wonder Woman for your organization? 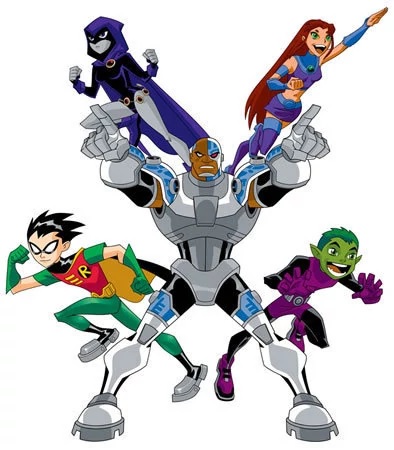 Cyborg’s history that of being a troubled teenager. He was experimented on by his own parents and though the experiments were successful, they made him detest them. Before he joined the Teen Titans he was lured into criminal activities by one of his cousins. But once he was with the Teen Titan he was amazed because for the first time in his life he was with people who were like him and together they tried to make sense of the world, their lives and much more.

Similarly, when freshers or even experienced people join us it is extremely important that we respect them for who they are before trying to judge and analyze their performance. The HR and the management must practice observation before judgment because just like Cyborg many of these young people would have an innate drive to contribute in a good way towards the society and organization.

Provide an environment of comfort

If you watched the Justice League series on Cartoon Network, you knew that Flash would be one person who would crack jokes and make an extremely serious environment lighter. He would also be the guy who would have no qualms in expressing his vulnerability and emotions to another. As compared to other superheroes he is full of life and positivity. They all knew that all of them could possibly die in their zeal to save the planet, and that saving lives is perhaps the most serious business. However, since it is so serious it is essential to keep the mood lighter.

And possibly because organizations are realizing it, there has lately been a lot of focus on employee health and wellness, and also the increasing awareness about employee burnout. For the HR apart from providing stress relief mechanisms to people, they must also keep the channel of communication open for their employees, and provide them the space to be vulnerable at the workplace if need be.

Ridhi Chugh is part of the Editorial Team at People Matters. She can be reached at ridhi.chugh@peoplematters.in.
NEXT STORY: Converge India 2017: State of HR Transformation
Also Read: A guide to transitioning roles
Also Read: What if your star employee behaved like Djokovic?

Recession Fears: 97% CFOs cutting costs by more than 10% per annum

5 series every HR professional must watch in 2022

5 movies every HR professional must watch in 2022