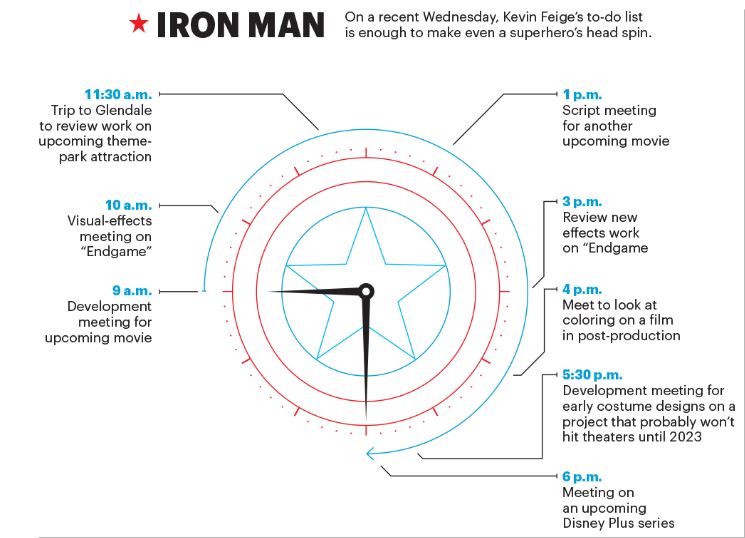 Bad habits to avoid in a job interview

Are you at risk of a layoff? Take heart!