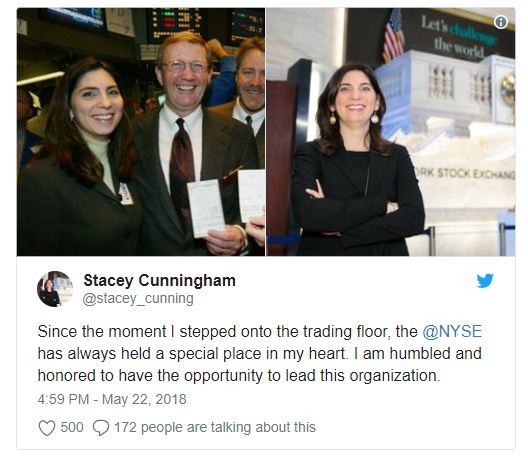 Drishti Pant is Assistant Manager - Content with People Matters. You can reach her at drishti.pant@gopeoplematters.com
NEXT STORY: Barclays' Director quits to join JP Morgan