Article: Moonlighting – boon or bane? Experts weigh in on the impact of dual employment on future of work

Working a second job is nothing new. However, the practice of working two jobs took on a new meaning following the pandemic-induced work-from-home. At a time when companies are facing high attrition and demand for more flexibility from employees, food delivery platforms Swiggy and Zomato have come up with policies that allow dual employment for their employees. In contrast, several companies in the technology sector including Wipro, Infosys and IBM have opposed the idea and dismissed people involved in it.

Moonlighting, AKA handling two jobs at once, came to light when Americans began looking for second jobs in addition to their regular 9-to-5 jobs. Hence, we know the practice of moonlighting is not new. The phrase "moonlighting" was coined to describe the practice of taking on side employment that is typically performed at night or on the weekends.

But, the new-age moonlighting, spawned by the pandemic, has brought weekdays and official work hours also into play, leading to risks and concerns around data security, confidentiality, and revenue losses. Today firms are divided. Some consider moonlighting unethical, others believe it is the need of the hour.

So, what exactly is moonlighting?

Let’s take the dictionary route first. According to the Cambridge Dictionary, “moonlighting is the act of working at an extra job, especially without telling your main employer”.

What do leaders and experts think? To gauge the popular opinion on moonlighting, People Matters, under its latest Big Question series, spoke to Piyush Raj Akhouri, Co-founder of Bridgentech, Vineet Mangal, HR Head and Career Coach, and Kamal Kamal Karanth, Co-founder of Xpheno, in an exclusive LinkedIn Live session.

Over the last few weeks, all of us have been hearing about people working in co-employment and multiple employments and calling that moonlighting. For Kamal Kamal Karanth, who is the Co-founder at Xpheno, that’s not moonlighting at all. He explained, “classically, moonlighting is a concept where people have a daylight job and then they also do moonlighting, however, in a non-conflicting way.”

If the concept of dual employment would have been this easy and simple, then things would have continued without a ripple. But the conflict lies in shared time, said Piyush Raj, Co-founder of BRIDGENTECH. “People have been talking about various forms of moonlighting, such as somebody trying to take up another hobby or building their start-up during their office work. The main dispute, according to Raj, is not the type of work being done, but rather when it is being done.

Wipro’s chairman Rishad Premji’s tweet about moonlighting being “cheating—plain and simple” snowballed into a fierce debate. Yes, his tweet triggered this wrangle around moonlighting, but the post also indicates a lack of trust between employees and employers.

“Trust is a two-way road, but both employees and employers lack it in each other currently. For instance, on average, IT companies have 15 to 30 per cent attrition and in certain digital skills, it is almost 40 to 50 per cent. It can be one reasonable trigger point,” added  Kamal Kamal Karanth.

He further explained what contributed to the trust deficit between employers and their employees.  “Absenteeism at work, threats of resignation, and vacations during work hours did not go over well with many companies, especially when their margins were shrinking,” he said. 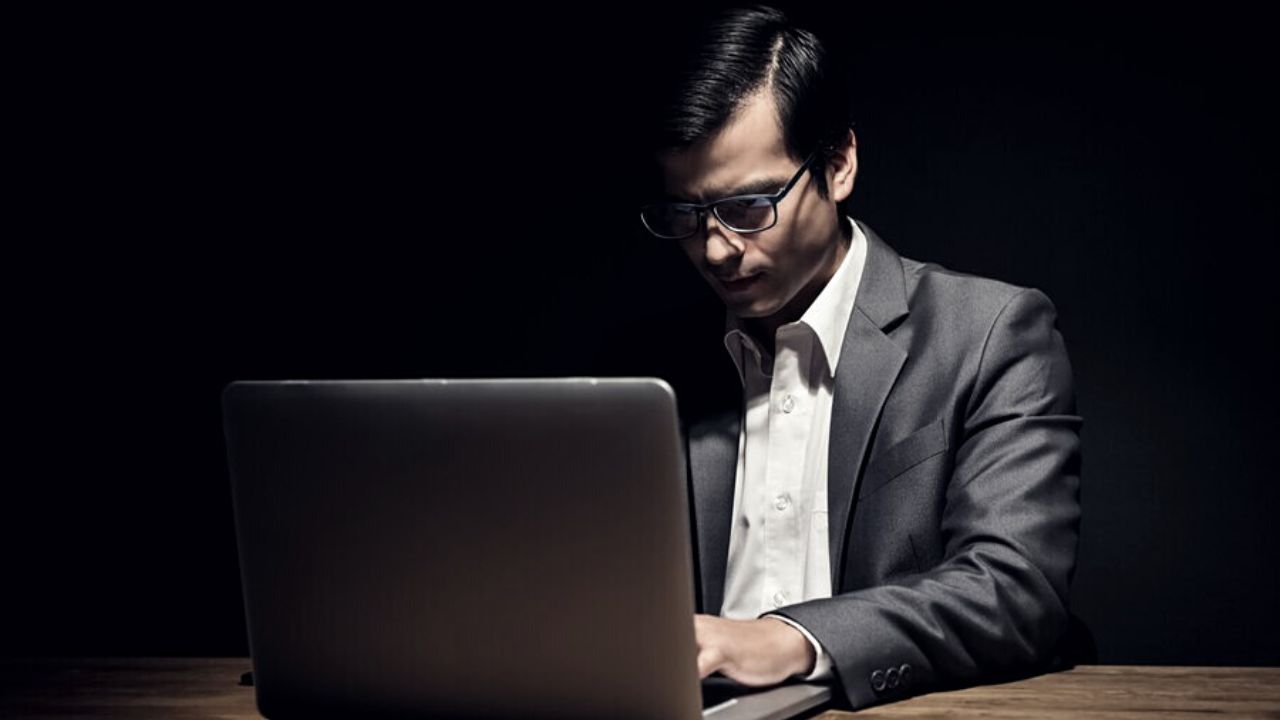 The perils of going overboard with moonlighting

We know moonlighting is here to stay. Thus, defining what is acceptable and what is not is crucial. For Premji, moonlighting means "having a second job secretly". According to Infosys CEO Salil Parekh, the company allows employees to take on gig work outside the company, but does not support dual employment.

To maintain transparency, employees can have candid conversations with the organisation about wanting to do stand-up comedy or channelling their inner artiste, post their work. The problem lies with “going overboard with moonlighting,” explained Piyush Raj.

“There are people, who went and started digging more than three to four opportunities. I think this won’t go down well with any employer as there is no way a single talent can distribute his/her time efficiently enough to do justice to either their primary or secondary jobs,” he added.

Echoing Premji, HR Head and Career Coach Vineet Mangal said, “If the second gig job is being under hiding, there must be something illegal about it. Otherwise, one will maintain clarity. When an employee indulges in other means, such as taking their salary in spouse’s account or in cash, it itself speaks that employee who is doing this knows that it’s not correct.”

Can dual or double employment be regulated?

Overemployment, which is called dual employment in India, is technically permitted in the US and the UK from a tax perspective. In India too a person may work more than one job without breaking the law. However, he or she will have to carefully check their employment contract with their principal job to ensure compliance with policies.

Speaking of policies, a lot of conflict and rage against moonlighting can be resolved by simply regulating it. “As an industry, we have to realise that moonlighting is a time bomb in which we are sitting. The fine lines we have today will get blurred and crossed tomorrow. That’s why we have to make sure that it’s curtailed right now,” said Vineet.

Kamal also supported Mangal’s thought and said, “By not addressing this issue right now, we will just let go of the entire talent diversity we have in India. By calling our people unethical, we will only harm our country and its talent pool. That’s why companies must stand on moonlighting from a policy point of view.”

As we now recognise the potential risks, benefits, and impacts of moonlighting on the future of work, it's crucial to note that if organisations choose to embrace moonlighting, they have a lot to take into account, including which roles to allow for dual employment, how much access to data to provide to moonlighters, how much to invest in that employee's learning and development, and much more.

To learn more from leaders about some of the burning questions, stay tuned to People Matters' latest Big Question series on LinkedIn.

Samriddhi Srivastava is working as Senior Associate- Content with People Matters. You can reach out to her at samriddhi.s@gopeoplematters.com.
NEXT STORY: ‘The Boss Sauce’: What do employees look for in an ideal boss?
Also Read: Employee Engagement: FAIL. What next?
Also Read: How co-existence of opposing forces can shape future of work trends