“Instead of celebrating my birthday, it would be my proud privilege if September 5th is observed as Teachers’ Day”, were Dr Sarvepalli Radhakrishnan’s words the day he became the President of India when his students and friends asked his permission to celebrate his birthday. And as everyone since then knows it, September 5, 1962, India is celebrating his birthday as Teachers’ Day, honouring him and a million other teachers who work tirelessly to help build the future of the country.

Today this day is not restricted to school teachers but to every person who teaches you something or you have learned something from that person at some point in your life. We gain knowledge from textbooks during our school days, but the corporate world teaches us a new lesson every single day. We deal with office politics or horrible bosses and yet are expected to perform at our best in every project. In this piece, you will come across some experiences of senior HR leaders and how one piece of advice from their mentor has impacted their professional journey. 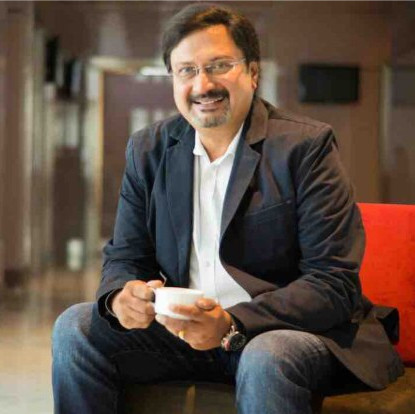 Venkataramana B, Group President, HR, Landmark Group is carrying a piece of advice from the first boss since thirty-four years. My boss said, ‘Never think that you have arrived in life and always remain humble.’ He follows it wholeheartedly and this advice helped him reach where he is today. He added, “I make it a point to give the same respect to every individual, be the MD or the office boy.”

Experts suggest that subordinates are like kids, they don’t listen to what you say, but copy what you do. It becomes crucial for leaders to behave in a manner that sheds a positive impact on the team because a leader is as good as his team. 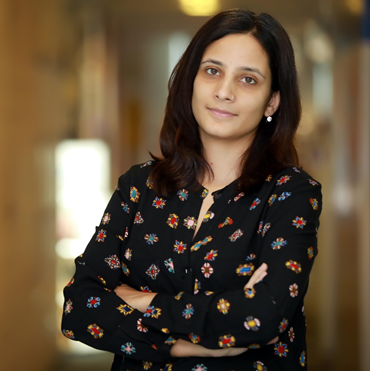 Anusha Suryanarayan, CHRO, Philips Lighting India shared essential advice on leadership. She went on saying, “In a turbulent flight people watch the airline crew take cues on how safe to feel. Similarly, when you are watched by your team for cues of behavior, make sure you are aware of the signals you give them. It may make all the difference to an anxious or worried team member.” 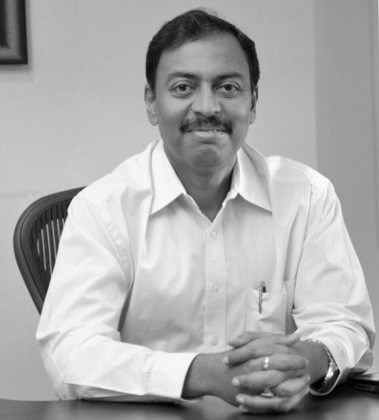 Amit Das, Director-HR & CHRO, Times of India Group - Teacher, leader, mentor or whatever one can attribute to the person who has taught someone but the subordinates reflect the true image of a leader. Once a newly join young journalist wrote an unworkable copy. Looking at the copy, the new boss said, “You must have had a very liberal editor in your previous organization.” The journalist was quick to realize due to his boss’s liberal approach he wasn’t up to the mark. He pointed out his mentor’s philosophy that everything is possible. He stressed, “Just dream of whatever you want to become and make that into a reality.”

The message here is clear, see what a crucial role a mentor plays in someone’s life.

Kidwai’s senior advised him not to take any decision out of anger. It’s like running away from the situation like a failure. My senior said, “You should rather work hard to establish yourself and only leave for something better and bigger for your career.”Sabih Kidwai, Director, Learning Solutions, Schneider Electric, recalled an incident during the early years of his career when he had a rough conversation with his boss for a mistake he didn’t commit. He immediately decided to resign from his position out of anger, but his senior stopped him.

Arvind Subramanian, VP, HR, Reliance Industries shared an impressive piece of advice that he received from his mentor. According to him, this advice has always worked and it will remain relevant throughout his professional journey. His mentor has taught him to speak when it’s necessary because everyone has their own point of view. And one should reserve him/her self from commenting unless you understand the matter.

I will end this copy with one of the best pieces of advice I have received from my editor. According to my previous boss, ‘A journalist is as good as his or her last story.’ Needless to say every day you should have the same hunger to serve good stories to the readers and start from scratch.

Five things you should STOP putting in your resume