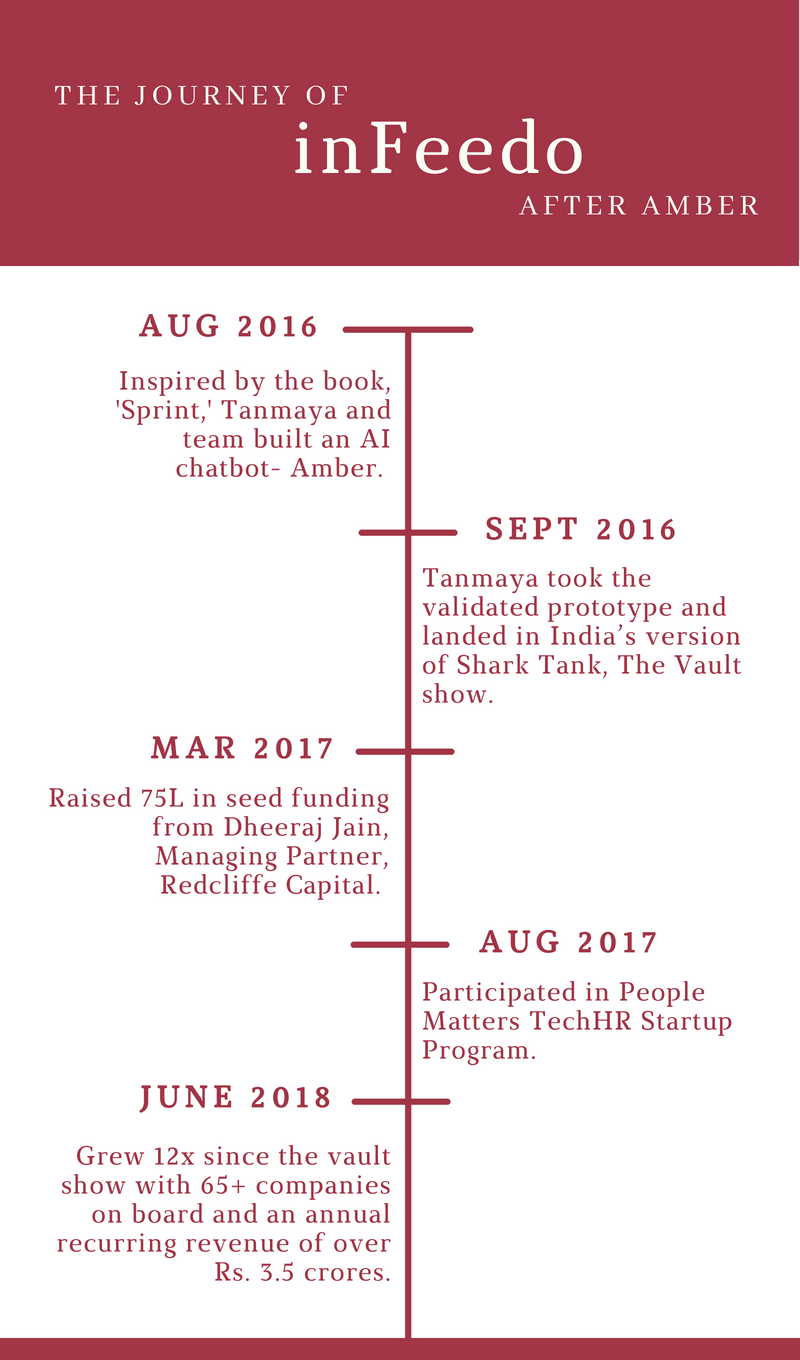 'With digital business transformation, people will also have to reimagine themselves'