Blog: Significance of Labour Day: Then and now

On 1st May 1886 labour unions in the United States of America decided to go on a strike. They demanded that workers should not be allowed to work more than 8 hours a day. The strike was followed by a bomb blast in Chicago's Haymarket Square on the 4th of May.

This incident also popularly known as “Haymarket Affair” made May 1, one of the significant dates in history and was recognized to celebrate and honor the contribution of working men and women. The protests in the U.S. also helped to establish the 8-hour work day norm in India and other countries in the world. Since then the 1st of May is celebrated as the International Labour Day (International Workers Day or May Day) in many countries across the world, including India.

However, in India, the very first Labour Day celebration in the country was held in Madras (Chennai), on 1 May 1923. A champion of workers’ rights and also one of the founders of the Communist Party of India, Malayapuram Singaravelu Chettiar launched the Labour Kisan Party of Hindustan on this day. 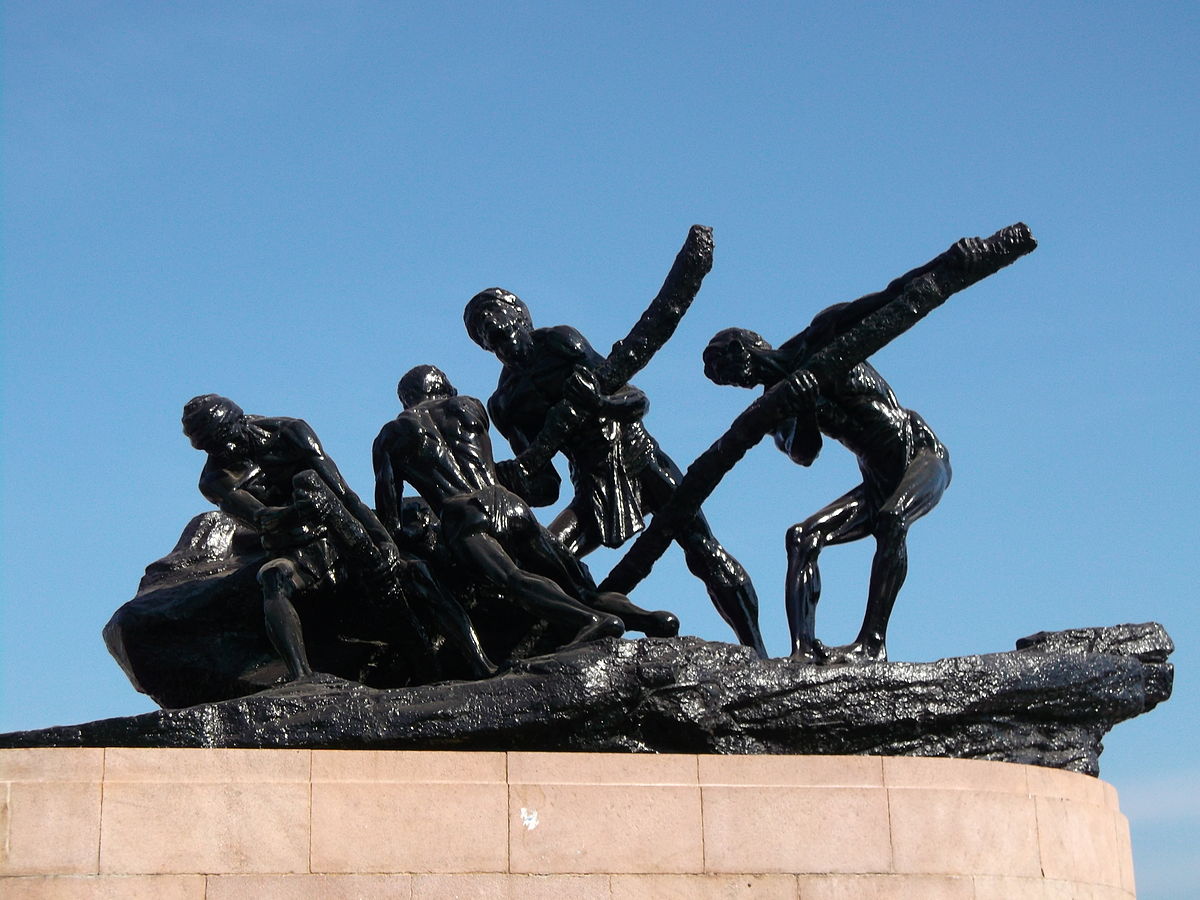 He arranged for two workers’ meetings to be held in Madras on that day. One meeting was held opposite the Madras High Court on the Marina beach and the other was held at Triplicane. In the meeting, Singaravelu passed a resolution which stated that the government should announce a national holiday on the May Day or labour Day in India.

The red flag that popularly represents the working class was also raised for the first time in India on this day. One of the grand reminders of the first labour Day celebration in the country is the labour Statue that stands tall on the Marina Beach in Chennai. 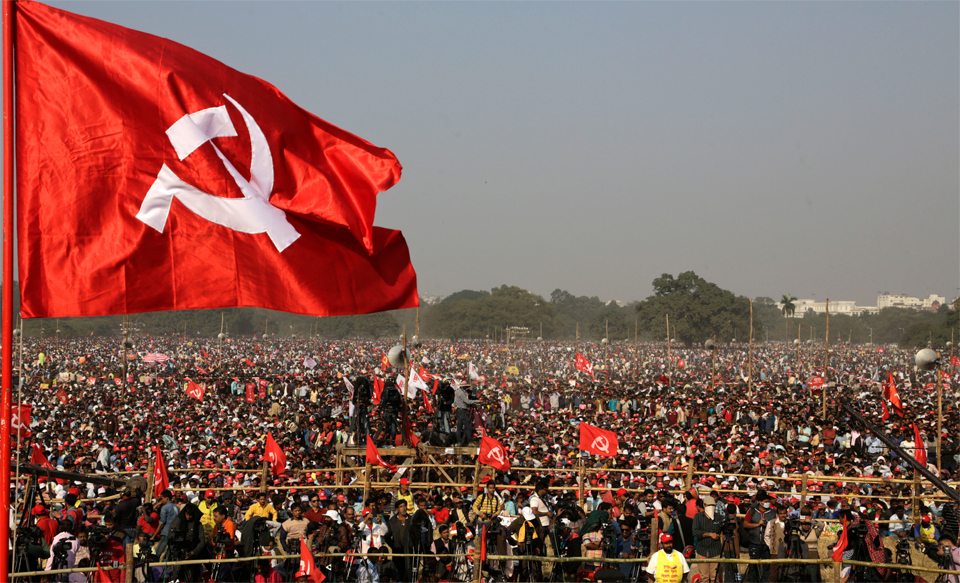 Generally, on labour Day, public speeches are delivered by leaders of various political parties. This day is a special occasion when people worldwide celebrate the true spirit of the working class. It's the day when workers get together and showcase their strength which indicates how effectively they can struggle to bring in positive reforms for the working class of the society.

Sharing her thoughts on this day, Rituparna Chakraborty, President, Indian Staffing Federation said, “The labour Movement (Haymarket Affair) advocating eight hour work day in Chicago paved the way for healthy working standards for the working class and given the sacrifices made on the way towards it - this day has massive significance in the World of Work. “

India’s working population is a significant contributor to the country’s economy. India’s total workforce was reported to be 47.41 crores as per the last survey of the National Sample Survey Office (NSSO) conducted in 2011-12. Out of this 33.69 crore were rural workers and 13.72 crores were urban workers. With such large workforce, labour welfare is a very important issue in India and requires adequate attention. Sharing her thoughts on labour day with People Matters, Dr. Gayathri Vasudevan, Co-Founder & CEO, LabourNet Services, said "labour Day, historically was earmarked as the day when a number of decisions were made in favour of workers, provisions for 8-hour work with decent wages, social security and time off from work in the form of leave. However, these benefits are still not available to workers in the informal sector even today.

Dr. Gayathri Vasudevan, Co-Founder & CEO, LabourNet Services, said "We need systematic and long-term interventions to improve the quality of life of workers in this sector through statutory wage increments, multi-skilling, career growth, favorable working conditions, safety and health and access to finance. This will ensure greater productivity, opportunities to learn, grow and gradual transition into the formal sector for increased real income."

Realizing the importance of labour welfare,  government and organizations have become more sensitive towards the workforce, in recent years. Since 2014, the overall allocation for the Labour and Employment Ministry has seen an upward trend. This is in consonance with the government’s narrative of ‘Make in India’, focus on skill development, push for entrepreneurship, etc. The budgetary allocation for Labour and Employment Ministry in 2017- 18 was INR 7188.38 crore. 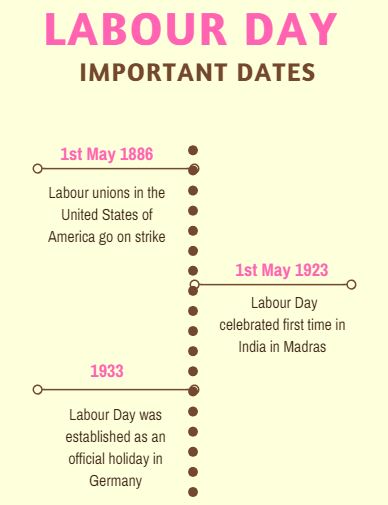 The untiring efforts and contributions of the labour need to be recognized and applauded. On this Labour Day, remember to salute the determination and hard work of countless workers who play a big role in India's progress.

How do you plan to show gratitude to your workforce? Share it with us in comments.

Drishti Pant is Senior Associate - Content with People Matters. You can reach her at drishti.pant@peoplematters.in
NEXT STORY: How do biases influence performance management?

Can you predict a candidate’s performance before hiring?

The future of trade unions

Why do many managers just survive while meant to thrive?

Challenges in employer-employee relations amid the pandemic