Blog: If business leaders could time travel like the Avengers

Days after Thanos made half of all life in the universe disappear by just snapping his fingers, our mighty Avengers continue to deal with emotional challenges. Some pretend to have moved on (Ironman), some (read Thor) have lost all hopes and have gone in a shell, and then there are some like Captain America and Black Widow, who have not yet given up. Along with Captain Marvel, latest to join the army, they continue to the job of protecting the remaining world.

How many times has a similar scenario occurred at work? You could be in any function or industry or own a startup, but you would have experienced at least once in your lifetime a largely dismantled and disengaged team after a crisis or failure. Some quit, some shift roles and a few are left gathering the remaining pieces.

And then comes along a vivacious character like the Antman who energizes the existing team and gives them new hopes with his/her fresh ideas.

After you have coped with the end of the Avengers: Endgame, you can observe that there are several lessons to be learned from the movie, from how a team can lose, learn and then win together to how plans can be course corrected if not reversed.

“If you want the present to be different from the past, study the past.” - Chinese Proverb

Humans are inherently imperfect. We make terrible mistakes and we are capable of incredible negligence and don’t get me wrong, these are mostly honest mistakes. But the repercussions of such mistakes can often cause a great deal of crisis. And sometimes they are not even mistakes, sometimes the disruptions and the external challenges are so tough to defeat that we often lose to them.

In the Infinity War, the whole team of Avengers put up a great fight yet they could not defeat Thanos. While they remained disheartened by the failure for a while they acted on the last hope introduced by the Antman and ultimately reaped the benefits of Quantum Realm.

"A reality where all concepts of time and space become irrelevant as you shrink for all eternity."

Well, Avengers were lucky to have someone as knowledgeable as Ironman who explored the opportunities of Quantum Realm and helped his team to go in the past and collect the Infinity Stones before Thanos could reach to them.

But in reality, the technologies are not yet that advanced (although that might be the future). But what business leaders can learn here from the Avengers is one, the spirit to keep going, two, to be open to all ideas as you don’t know what might just work, and three, to never to underestimate the potential and the power of teamwork. 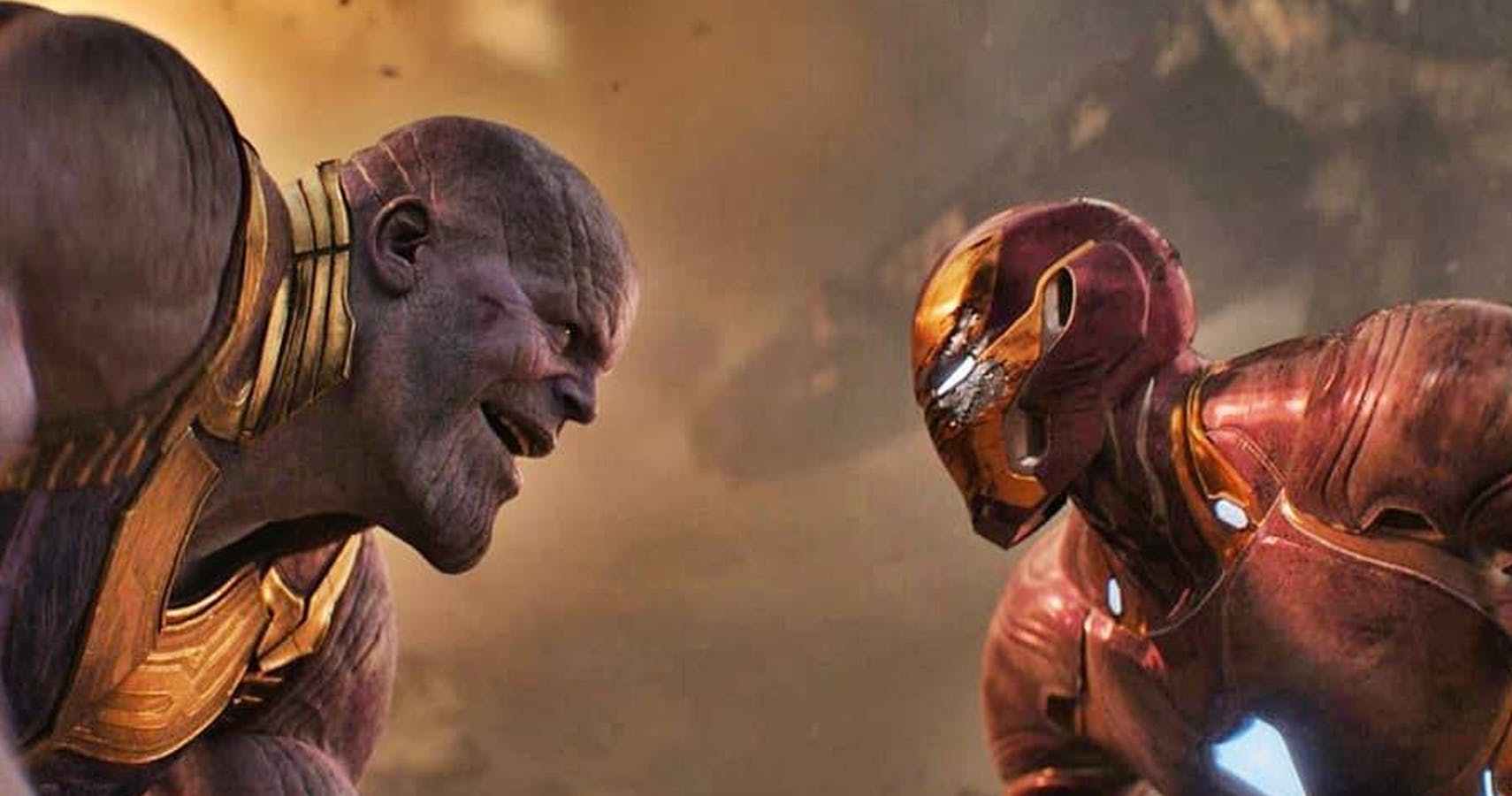 Thanos: You could not live with your own failure. Where did that bring you? Back to me. I thought by eliminating half of life, the other half would thrive. But you’ve shown me, that’s impossible. And as long as there are those that remember what was, there will always be those that are unable to accept what can be. They will resist.

The other way to look at it is that while we are not lucky enough to have a time machine to go in the past and change our moves, what we can do is we can learn from our mistakes as we move on. Well because Time Travel technically created more mess for the Avengers as things went wrong and Thanos got to know to what the Avengers are upto.

Do you see what happened here? You thought the new plan would work, but bam! Even that kind of flipped and now you have new challenges to deal with. But that’s alright! Approach it the way Avengers did. Don’t give up and quickly and swiftly course correct.

Course Correct if not Time Travel

In business and in life, you have to know when a mistake is a mistake. Own up to it and then take measures to adapt to the new changes and developments you have just encountered. Be agile and remember that there’s more than one avenue to your destination. It’s important not to treat failure as a dead end. What you choose to do afterward will ultimately end up defining both you and your business.

The only way Avengers could win the war with Thanos was at the cost of the life of Ironman but it doesn’t have to be so tragic in the context of work. Therefore, learn from the Avengers and always be ready to adapt and adjust as you move on.

It takes a team to win a war

Yes, it was Ironman who makes the ultimate sacrifice but he wouldn’t have been able to reach that stage without the efforts of the entire team. Even in the world of work, there are varied challenges and it takes unique capabilities to overcome each of them. Each team needs a Hulk, a Captain America, a Black Widow or a Thor. When one struggles the other can help when some get a bit low others can help them cope.

As a business leader build that team and be part of that team, work together, fail together, learn together and win together.