The last book in the Harry Potter series by JK Rowling ‘Harry Potter and the Deathly Hallows’ came out in the year 2017. But for the generations of people around the world who grew up with it, and especially for those who are HR professionals today, here are a few lessons for the HR community from the series. 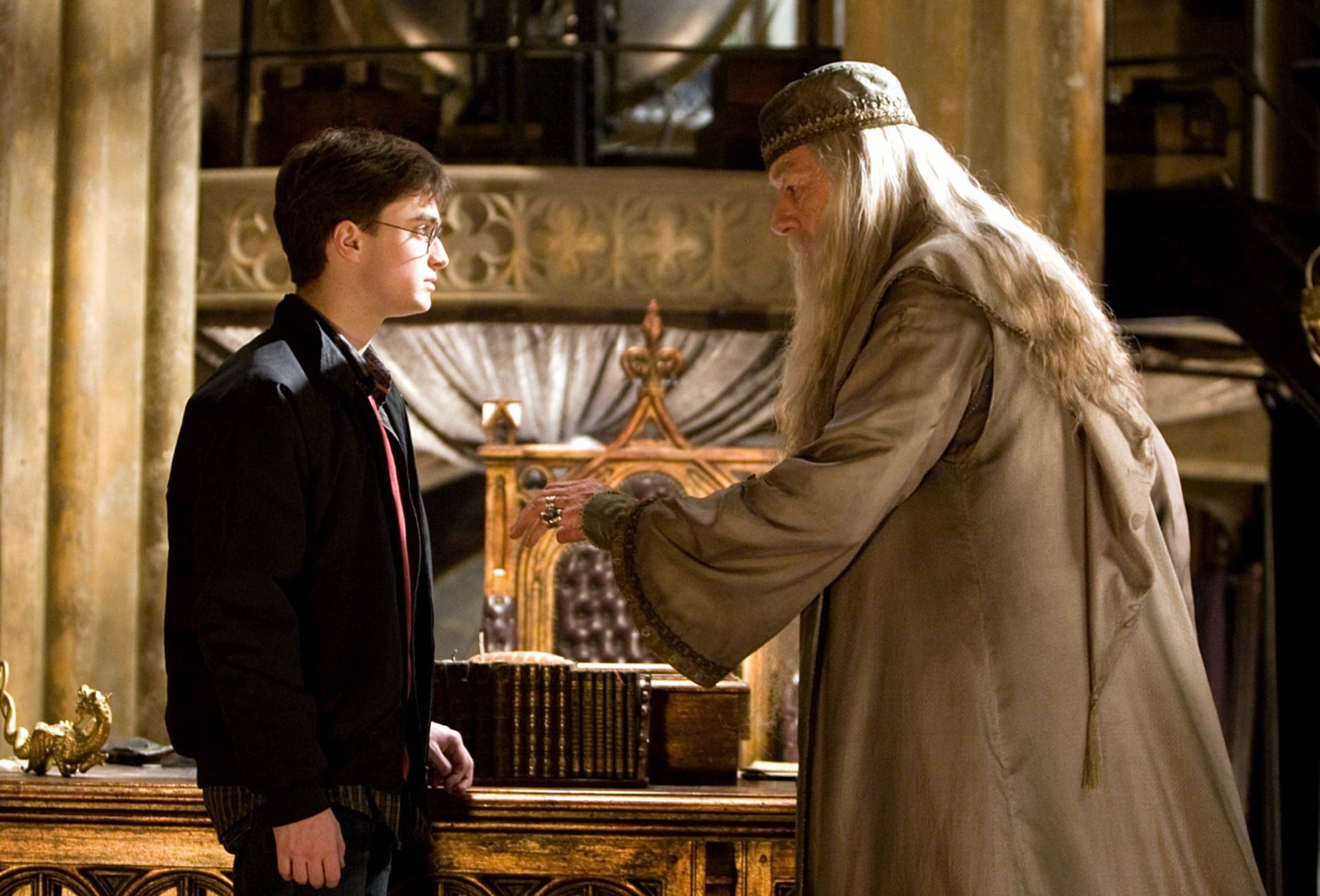 Dumbledore wasn’t just the Headmaster of Hogwarts, he was would take out time to guide Harry. Through his close guidance, he ensured that Harry knew what needed to be done even after he was dead. 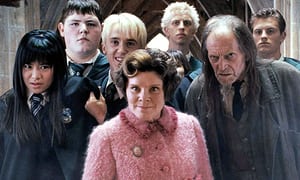 Dolores Umbridge, in the fifth year when she began the Headmistress of Hogwarts, introduced disciplinary decrees to control the student body. As a response, Dumbledore Army led a rebellion against Umbridge and Fred and George became heroes after their successful escape from school.

Diversity in teams and organization is extremely critical

For both the times when Voldemort rose to power, the Order of Phoenix was formed to take on the greatest challenge being faced by the wizarding community, and which was also the biggest existential threat to muggles in the UK and the world. The Order of Phoenix was a team of diverse people: Aurors, Hogwarts teachers, housewives, government workers, half-giants and even squibs (non- magical children born to witches and wizards). What united all of them was the common cause which they all stood against.

Towards the end through the revelation of the prophecy with regards to Voldemort’s murder, Harry founds out that Neville could have been the chosen one in his place if Voldemort had tried to kill Neville instead of him that fateful night when his parents died. He would have wanted his parents to live and the burden to pass on to someone else, but later accepts his reality and prepares to take on Voldemort.

Take the progressive route, even if nobody else is doing it 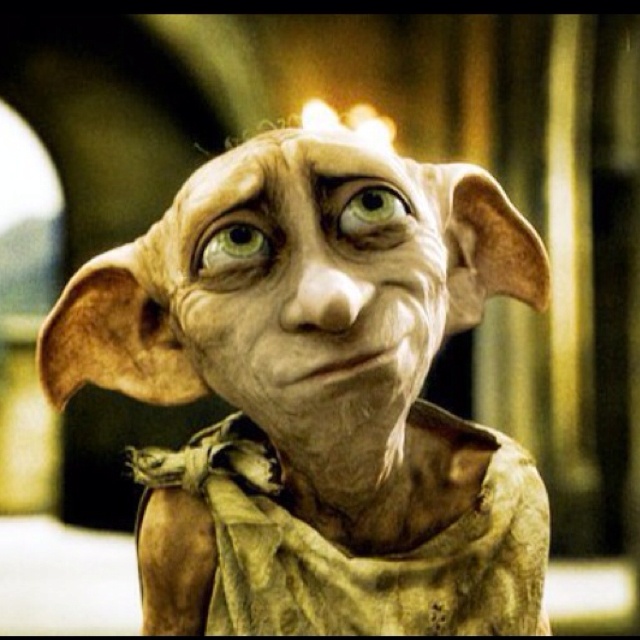 Dobby was the house-elf of the Malfoys and enslaved to the family for as long as he would live. Harry sets him free in the second year by making Lucius Malfoy gift Dobby one of Harry’s socks. When Hermione learns of the status of elves in wizarding society, she forms the first ever Society of Promotion of Elfish Welfare (SPEW), and in the same year, Dobby became the first free elf to be working for Hogwarts and getting a wage for it. 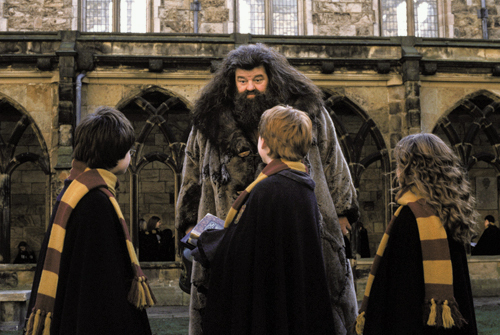 Rubeus Hagrid who is the gamekeeper at Hogwarts is also Dumbledore close confidante. He was protected, not once but twice, by the Headmaster when there are suspicions raised by the Ministry with regards to his involvement in the Chamber of Secrets. Hagrid goes on to protect Harry on Dumbledore's orders and is also sent to appease the giants. Though he is a half-giant himself, the expedition is especially risky. This was apart from other side-works that he does for the Order of Phoenix and Dumbledore personally.

First impressions are not everything 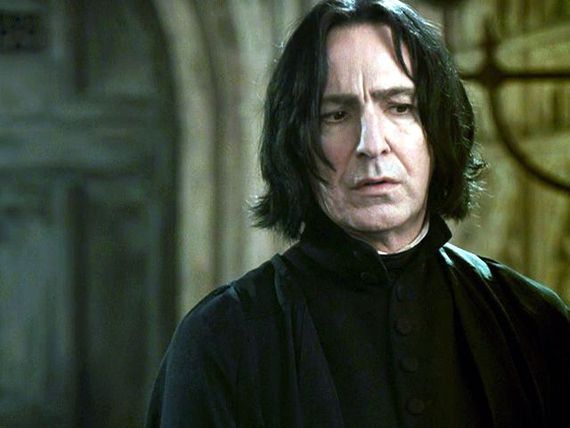 Severus Snape was a Death Eater with Voldemort when after the latter murdered his love interest, Lily, he went to Dumbledore and asked to join the cause against the Dark Lord. But nobody excepts Dumbledore completely accepts him, Harry included. In the end, it is revealed that he played the hardest part and his sacrifice was instrumental in bringing the Dark Lord down. In the end, it is important to understand the motivations that guide people to so as to assess them and assign them to a role which most suits them.

Employees who might seem as rebels, are not necessarily bad for the organization

Sirius Black was labeled as a mischief maker, along with James Potter when they both were in school. Later, he was thought of as having betrayed James to Voldemort and which had eventually led to both James and Lilly being murdered by the Dark Lord. But as was revealed in the third book, it hadn't been Black who did it.

Rather, despite his nonserious and mischievous demeanor in school, he had stayed true to his friends all along. And his courage and endurance had ensured that he escaped from Azkaban, and he again rejoined the cause. So, don't be discouraged by the employees who might come across as rebellious, instead channelize their energies.

Do add your own learning from the series in the comments below.

Ridhi Chugh is part of the Editorial Team at People Matters. She can be reached at ridhi.chugh@peoplematters.in.
NEXT STORY: AI is our biggest existential threat
Also Read: Money Heist: A lesson for people managers
Also Read: Tokyo Olympics – Know differences, Show differences!