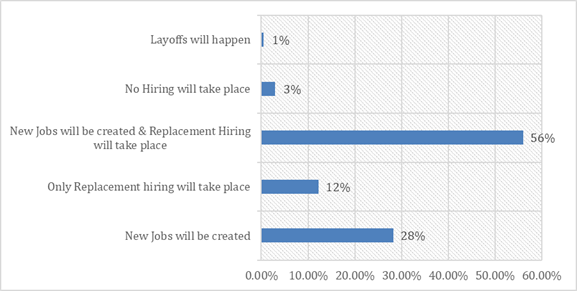 Prarthana is a Former Senior Content Associate at People Matters. You can reach out to her at prarthana.ghosh@peoplematters.com
NEXT STORY: The downside: Workplace depression tightens its hold on employees
Also Read: How Cryptic! Jobs in crypto, blockchain, NFT rise 9-fold in India since pandemic
Also Read: India shows strongest hiring trend in APAC region followed by Australia: Survey

E-commerce giant Myntra to create around 28,000 job opportunities in June 2022