India’s economy is on a high growth trajectory; recently India has been ranked 51st among 63 countries on the IMD Talent Rankings in terms of ability to attract, develop and retain talent. India has also attained 100th spot in 2017 Ease of Doing Business Index. The challenge, however, continues to be to ensure that economic growth translates into better labour market conditions  Being the world’s second-populous nation with a labour force over 500 million, India’s labour occupies an important place in the path towards economic growth. In 2017, the Ministry of Labour and Employment, Government of India has conveyed that the aim is to first focus on reforms which are focused on employee welfare and benefits. In the sketchnote below, we have summarized few major reforms and laws which have an impact on human resources, let’s take a quick look at the key work-related reforms of 2017: 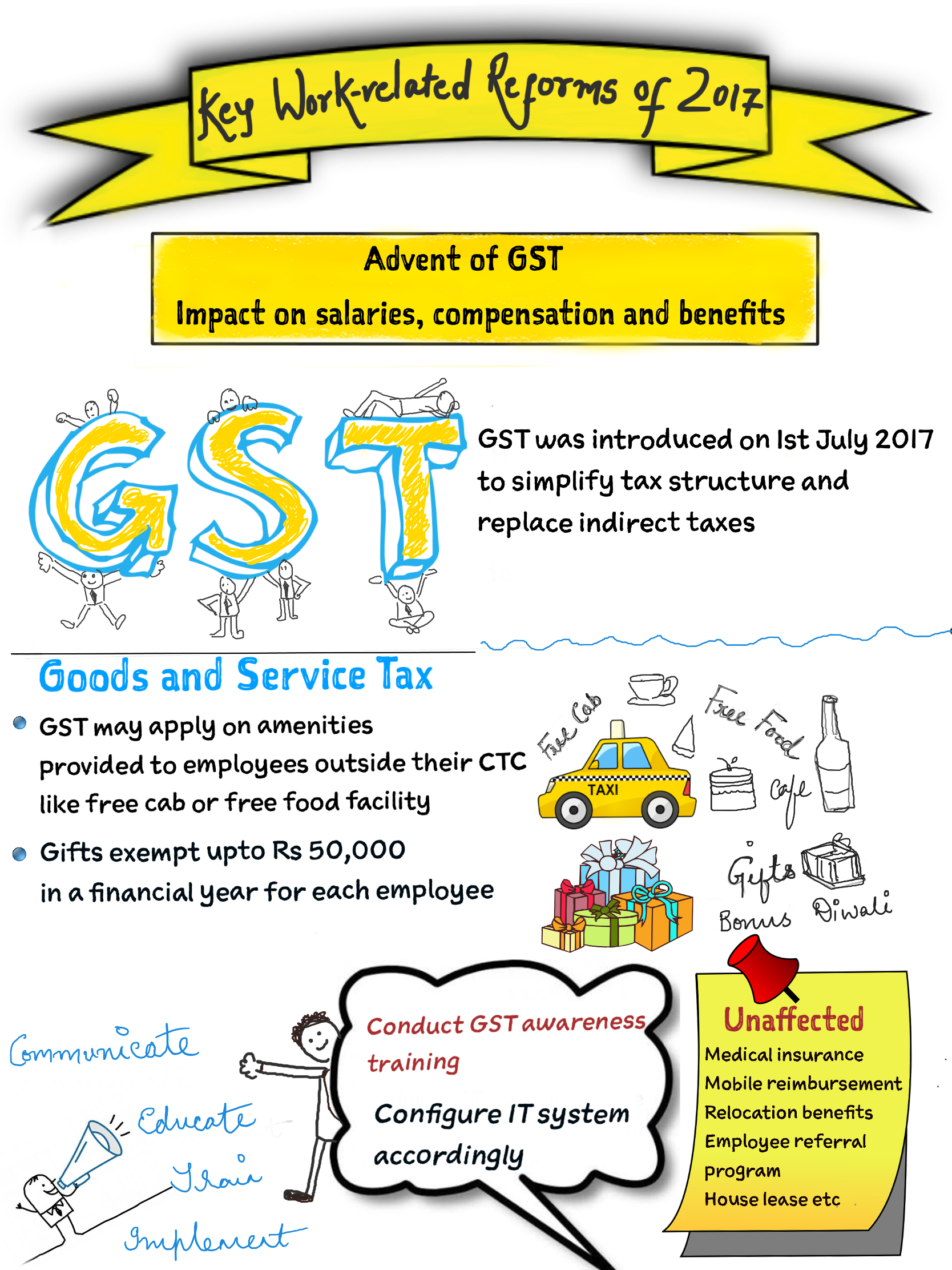 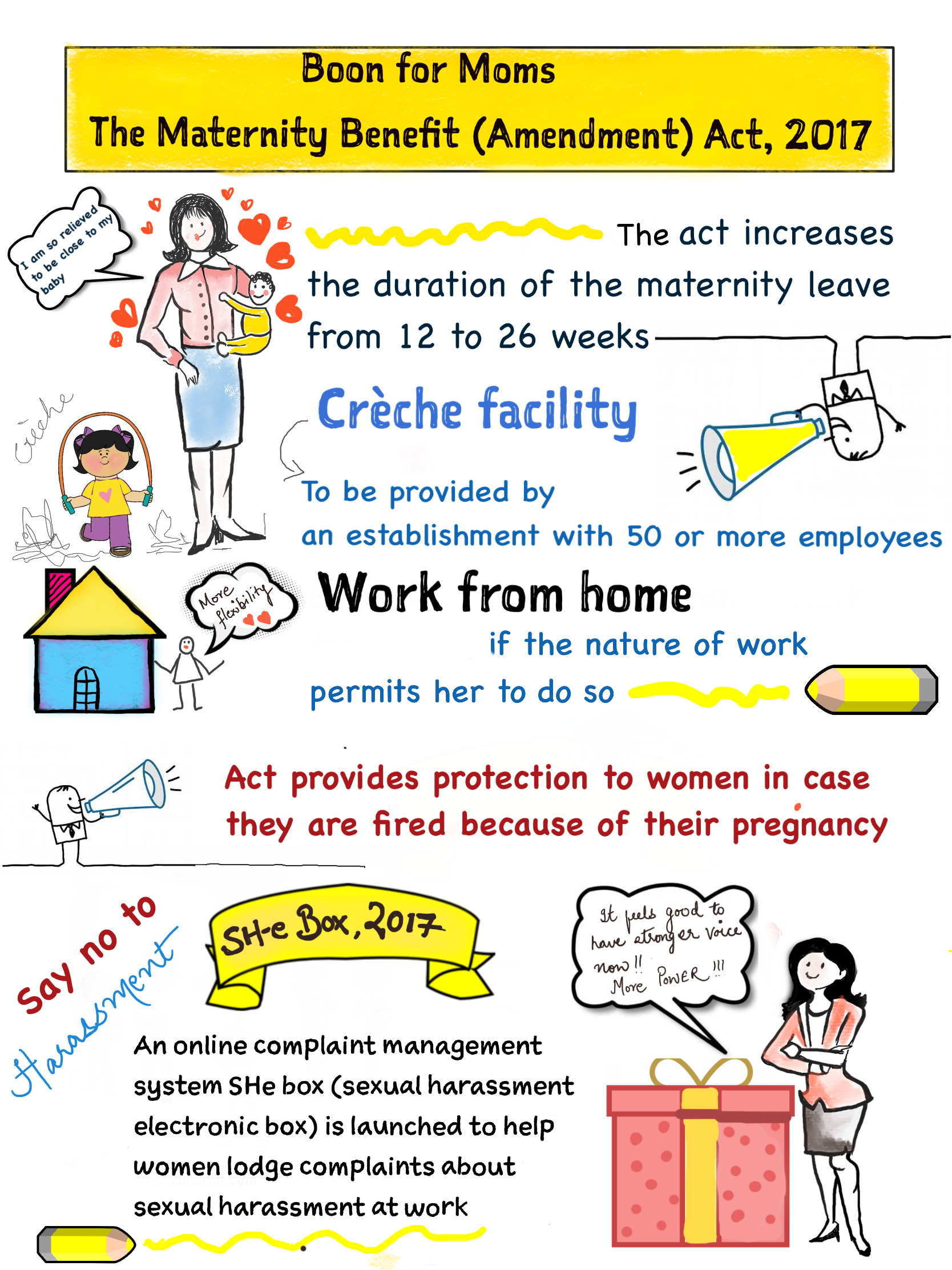 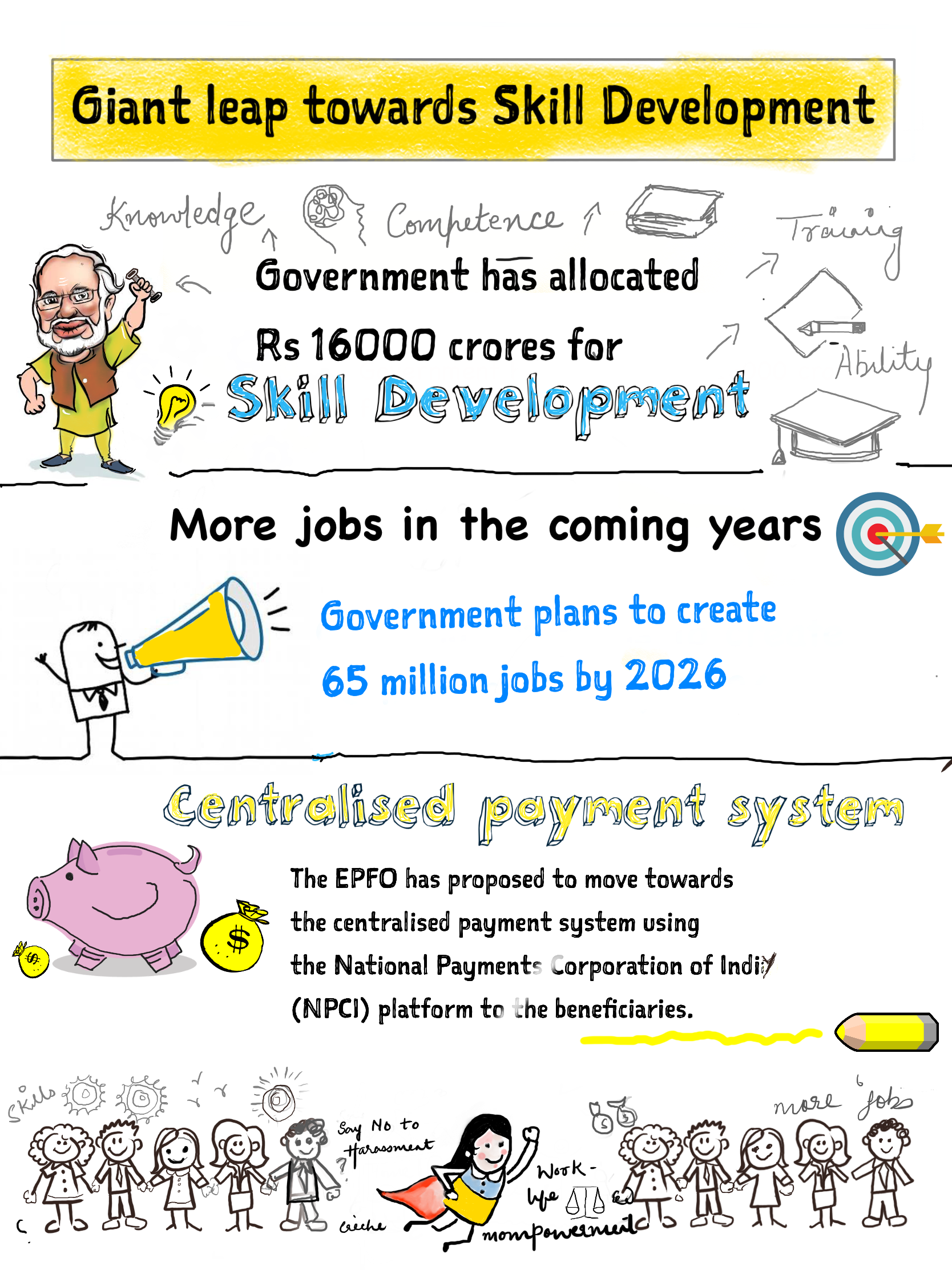 Arunima is working as a freelancer with People Matters.
NEXT STORY: Virtual Coffee Breaks: An espresso shot for remote workers
Also Read: Kellogg on building capabilities with their Masterstroke journey
Also Read: Union Budget 2023: What do we need to “Make AI in India” and "Make AI Work for India”?

Kellogg on building capabilities with their Masterstroke journey

Onboarding high-impact freshers with the right opportunities at Tiger Analytics