September 6th 2018: “History owes an apology to the members of this community and their families, for the delay in providing redressal for the ignominy and ostracism that they have suffered through the centuries. The members of this community were compelled to live a life full of fear of reprisal and persecution,” stated Justice Indu Malhotra, as the five judge bench announced the unanimous verdict on decriminalizing Section 377, after what was a prolonged fight for equality and justice.

It is not only the legal system of India, but also corporate organizations in India, both home-grown and MNCs, who have begun to take a step towards creating a safe, inclusive and accepting environment for the so far discriminated community of the LGBTQIA+. Prior to the verdict, engaging in conversations at an organizational or individual level itself was a dilemma, owing to the lack of awareness and understanding on what needs to be discussed.

Initiatives are generally run top-down in organizations, with clarity at the leadership level on what initiatives are to be driven, how to engage and what is the ultimate purpose or goal to be achieved. However, when it comes to LGBTQIA+ initiatives, this approach seldom works. Why? Here’s why. Prior to Sep 6th, 2018, organizations in India were restricted by the legal system to incorporate fair practices for the LGBTQIA+ community, owing to the existence of Section 377, that deemed individuals belonging to the community as committing an illegal offence. With the verdict, it has been established that any discrimination against any individual on the basis of their sexual orientation is a violation of their fundamental rights.

Even though diversity and inclusion initiatives have been in existence across organizations in India for some time, not all organizations could openly advocate their support or incorporate LGBTQIA+ friendly policies, paralyzed by the legal system. With the verdict coming in however, there was a huge opportunity to make things right.

Optimistic about the future, Aman Nath, Co-founder and Chairman, Neemrana Hotels, among the instrumental forces in the fight for decriminalizing Section 377, said, “I was approached by friends who needed someone from the corporate world to support the cause. I was happy to join to offer full support. Beyond that I think India is mature enough to handle such issues in the width of its worldview. Surely, the ostracism has ceased to some extent and things can only improve.”

Celebrating a year since the verdict, representatives of the LGBTQIA+ community and People Matters got together for a candid conversation discussing experiences at workplaces, opportunities we have in front of us, focus areas that require immediate attention and reflecting on the sentiment of the community with respect to opportunities and struggles at workplaces in India.

Voices from the LGBTQIA+ community 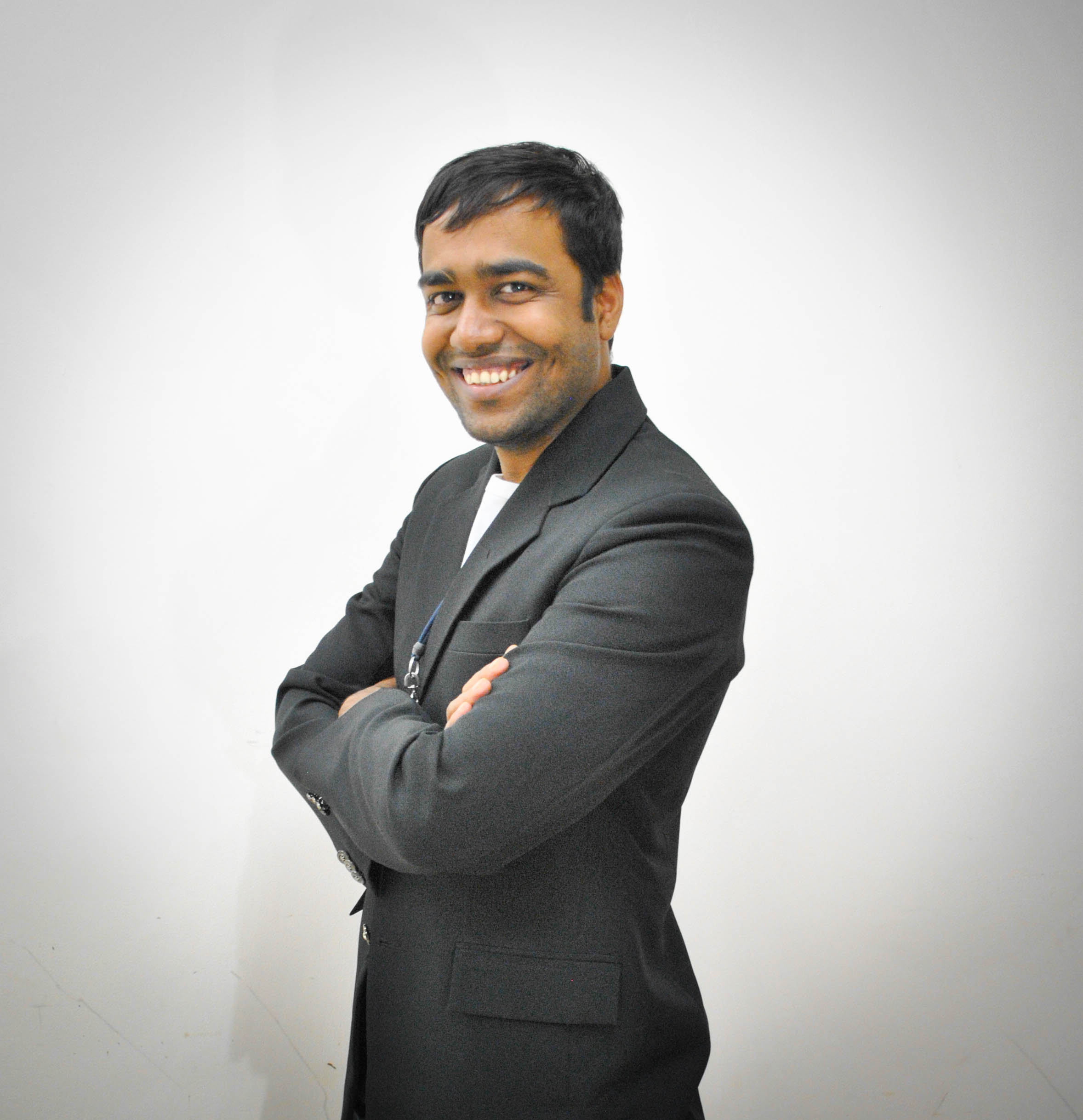 "With the verdict coming in, there has been a lot more social acceptance. Companies recognize that there is a potential talent pool to target."

Ramkrishna Sinha co-founded Pride Circle back in 2017, as a support group for the LGBTQIA+ community. 2 years later, Pride Circle is now a placement and consulting agency with a network of over 200 organizations. They successfully organized the first ever LGBT job fair in India, with over 38 participating organizations, that helped place 32 individuals with more offers in the pipeline. Sinha has been an advocate for the queer community and led several diversity and inclusion initiatives in the past as well. Talking about the impact and scope of the verdict he said that without the verdict, the job fair would not have been possible, let alone the opportunities. Inspired by the support the job fair received, he shared stories of individuals that clearly depicted the need of this verdict and how long the journey has been. From individuals from the community being turned down from entering the premises by security guards, owing to their physical appearance that indicated the individual was a transgender, to today, where a member of the community has three job offers to choose from. “Everyone engaging as allies or as organizations, be sensitive towards how the journey has been, educate yourself, so that when you have a conversation you come across as learned, with the actual intention of being a part of the support network,” said Sinha.

Suresh Ramdas, Global Facilitator at an MNC and Co-founder of Working with Pride: 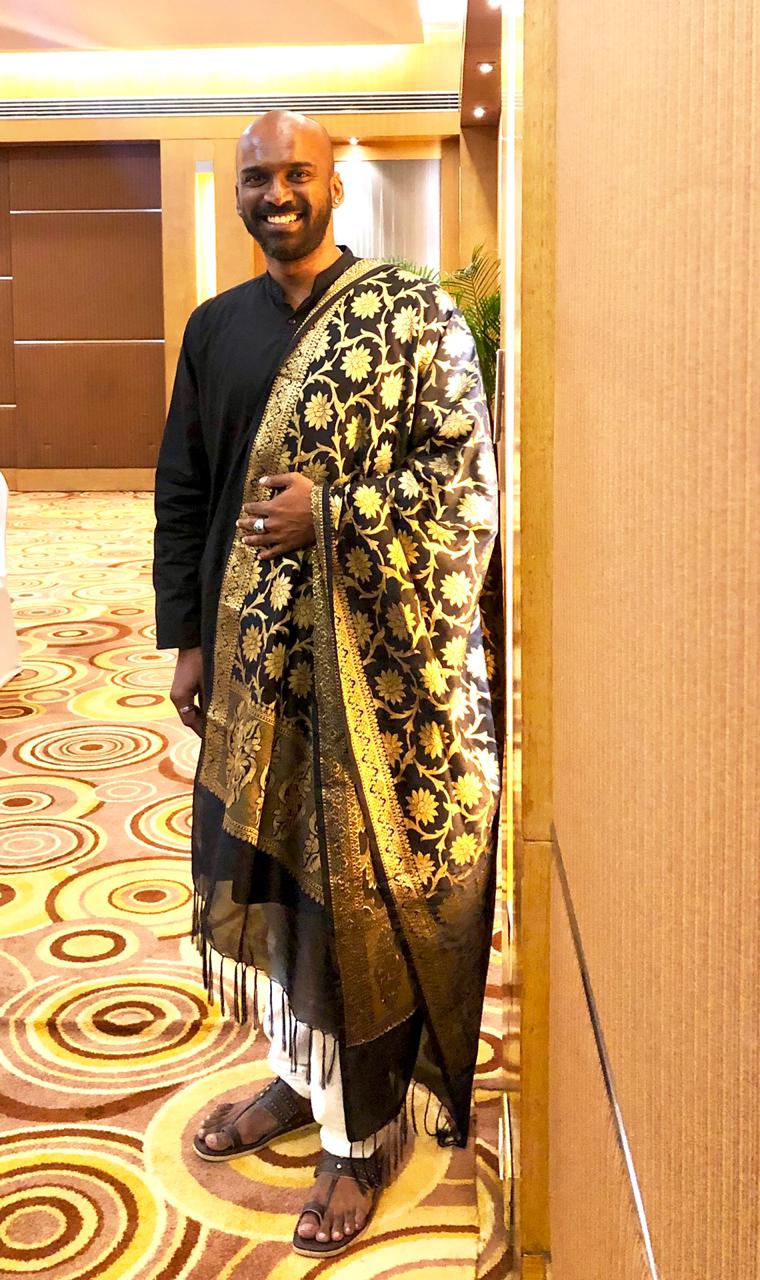 A software engineer facilitator by profession, Suresh Ramdas co-founded Working with Pride which started in 2016 with the intent of connecting, collaborating & enabling. It is a platform for bringing together members of the LGBTQIA+ community and their allies from across organizations, to learn, share, connect and empower people, and drive diversity and inclusion initiatives. Optimistic about the present and future scenario, he shares that post-verdict, the feeling is of new found freedom and conversations with leaders have become more fruitful. He did highlight that openness to acceptance still remains a concern, given that people’s exposure is varied and it reflects in how they see LGBTQ+ inclusion. “Law is gone, but the mindset is the same.” He also added that the media has done a great job in contributing towards creating awareness.

"The community is very happy that the verdict finally happened, even if it took so long. There is increased social acceptance, more folks from the business world are coming out and owning their identity."

Adwitya is a talent acquisition professional working at one of the big 4. Echoing the optimistic views of the community he shared how organizations today are actively investing time and effort in establishing fair practices. He does however highlight the difference in global and Indian establishments. Global organizations have an inherent fabric of openness and acceptance to diversity, those are the values they were built on, which have trickled down to their Indian counterparts. However, for organizations with a more traditional setup, the struggle is harder to be able to sensitize and educate leadership to accept and implement practices. With the new law, there is visible progress in refined policies and advocacy, however, the scope of policies being inclusive of identities across the spectrum of LGBTQIA+ is a long way to go. “There is a need to educate and have conversations on the different spectrums within LGBTQIA+”. Adwitya further added that individuals spend the majority of their waking hours at their workplace, ‘being authentic at work makes a huge impact’.

Impact of the verdict on workplaces

Pearl Malhotra, Faculty in OBHRM, IIM Bangalore, and a PhD student Anupama Kondayya, have been conducting a study on the formation of stigmatised identities of the LGBTQ community. They have been interviewing some of the homosexual men in light of decriminalization of Sec 377. “Decriminalization enables a more robust identity formation of the LGBTQ community but there is a long way to go in terms of de-structuring the social definition and identities of this community," said Pearl.

“The veil of social morality cannot be used to violate fundamental rights of even a single individual, for the foundation of constitutional morality rests upon the recognition of diversity that pervades the society” - Former Chief Justice of India, Dipak Misra.

Need of the Hour

"It is difficult to right the wrongs of history. But we can certainly set the course for the future" - Justice DY Chandrachud.

Bhavna Sarin works as Content Manager and Lead - D&I at People Matters. You can reach out to her at bhavna.sarin@gopeoplematters.com
NEXT STORY: Leaders need to understand the transformative power of digital: Neaman Consulting's Director
Also Read: Breaking Free: HR leaders on a future of work that's free from bias
Also Read: Inside Alphabet's performance improvement plan